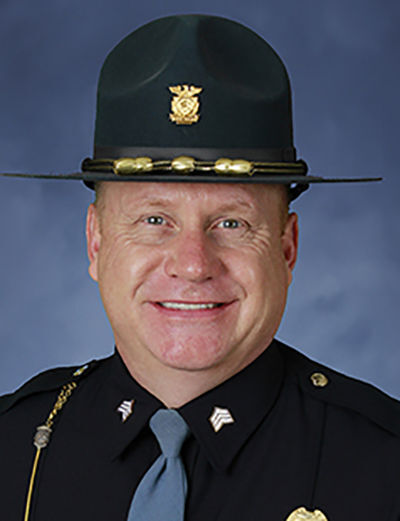 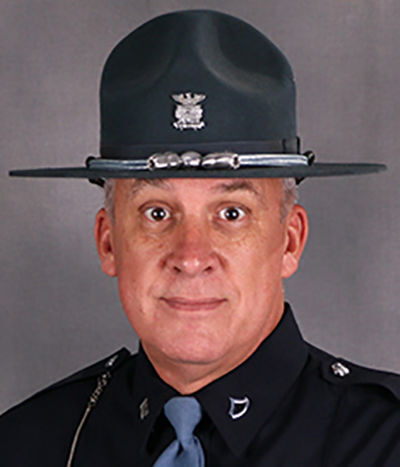 Two longtime veterans of the Indiana State Police and the Versailles Post retired recently after 34 and 32 years of service.

Baxter graduated from the 45th Indiana State Police Recruit Academy on Dec. 19, 1987. After completing the academy, he was assigned to the Versailles District where he was a road trooper from 1987-1997. In 1997, he was assigned to the Gaming Division where he conducted gaming enforcement on a casino located in the district. Sgt. Baxter returned to the Versailles District in 2000 and was selected to become a detective in the district in 2003. In 2011, Baxter was promoted to sergeant where he supervised a squad of detectives at the Versailles Post and remained in that position until his retirement.

During his career, Baxter served 10 years as an ISPe Diver. He was also trained as a Forensic Sketch Artist and served 11 years on the Southeast Indiana Crimes Against Children Board. In 1997, he was awarded the Superintendents Award for Outstanding Criminal Investigation.

Tressler graduated from the Indiana State Police Recruit Academy in November 1989. After completing the academy, he was assigned to the Connersville Post where he was a road trooper from 1989-1991. In 1991, Tressler transferred to the Versailles Post.

Last December Tressler received an award for his great working relationship with other agencies in his coverage area.