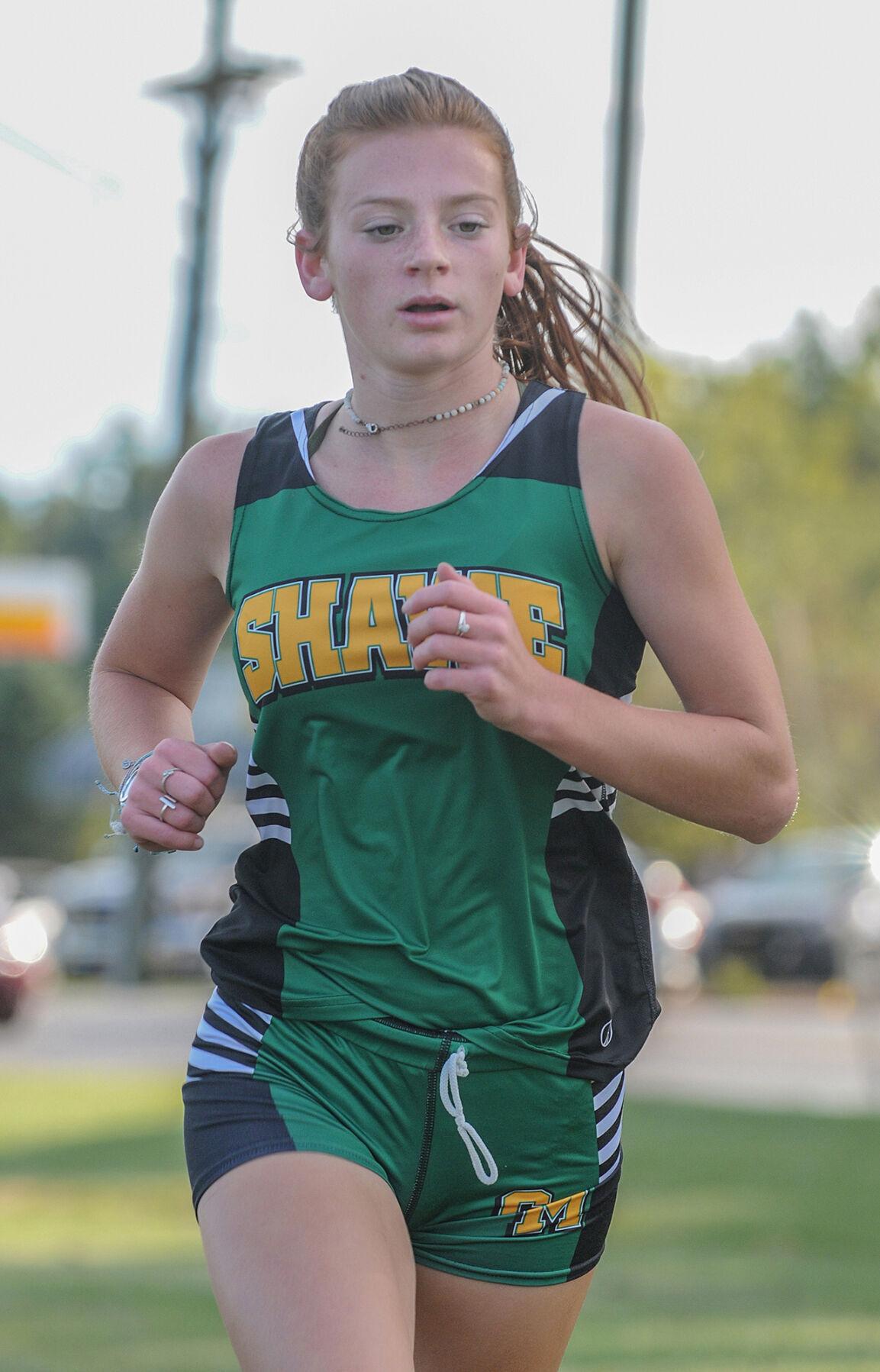 With the hope of what women can do through combining their financial strength, the Women’s Giving Circle of Jefferson County (WGCJC) was founded in 2012.

Jane Williams joined the organization in the first year because she was “always very interested in services for women and children. I thought the concept was very unique, and 10 years ago that was a particularly busy time in my life, and I wanted to help but I didn’t have a lot of time to commit. So, this was perfect for me, and I’ve always stayed interested.”

Over the years Williams has become even more devoted to WGC, particularly as she’s had more time to get more deeply involved. “I got involved with actually awarding the grants and going to the organizations, and it was mind-blowing to see the programs that I had no idea about, and going on site visits, and seeing what they’re doing for women and children in county, and that was the most gratifying thing. So, now I am passionate about it.”

Williams is now chair of the Women’s Giving Circle (WGC), which is under auspices of the Community Foundation of Madison and Jefferson County.

The organization was started through the leadership of the late Bonnie Hare with an initial group of 12 local philanthropic women of all ages and backgrounds.

By combining their financial strength, the women collectively work to make a positive impact for women and children throughout Jefferson County. Membership consists of an annual tax deductible contribution of $100. Each membership has 75% placed in a pass-through field of interest fund while the remaining 25% is invested in the Women’s Giving Circle Endowment.

“That $100, I tell everybody it is such a powerful $100,” said Williams, “because it goes to local non-profits that serve women and children.” And in 10 years, she said that “amount of money by multiple women has resulted in $185,000 going to these organizations in our county.”

WGC makes grants annually to organizations that have the greatest potential to help women and children of Jefferson County that she said typically amounts to an overall total of approximately $20,000.

Williams said there are currently 183 WGC members but the goal for this year is to expand to 250. Before COVID-19, the organization had 240 members but the pandemic caused a decline in membership. “We are ready to surge back. We’re hoping current members bring friends or people who haven’t been along for a few years that it sparks their interest again.”

“There’s a lot of need right now,” said Williams, and with greater membership WGC will have more resources available to help more people. “So many of the grants that we give, maybe the monetary amount is now huge but to these non-profits, it’s critical, and if we didn’t grant the money, they wouldn’t be able to have the program.”

Grants, which will be awarded to organizations on April 4, are focused on four fields of interests with a specific purpose of benefiting women and/or children — education, economic empowerment, physical and mental health, and violence and crime prevention.

Brandon Graham, wearing a banana costume, holds onto his two-year old son, Damien, as they took a ride down the slide during the city of Madison’s Halloween Festival on Saturday afternoon at Bicentennial Park. With a petting zoo, a train, a roller skating rink and dozens of games and candy giveaways, the event packed Bicentennial Park for a second consecutive year.

Madison Police Department and the Jefferson County Sheriff’s Department joined forces for a saturation patrol detail. The goal of the four-hour detail was drug interdiction at the street level, to seek out impaired drivers and enforce general traffic concerns. The results of the detail were 35 traffic stops, 14 written warnings, 18 verbal warnings, three citations and five felony arrests. The five felony arrests resulted in the seizure of methamphetamine, marijuana, THC vapes, drug paraphernalia, U.S. currency and the recovery of a stolen vehicle.

“Public safety is our top priority and is a collaborative effort with law enforcement, the prosecutor’s office and our court system,” said Madison Mayor Bob Courtney. “Our investment in training, recruitment and doubling investigative resources is paying dividends.”

The Madison Police and Jefferson County Sheriff’s Department appreciates the efforts of Central Dispatch during this operation. 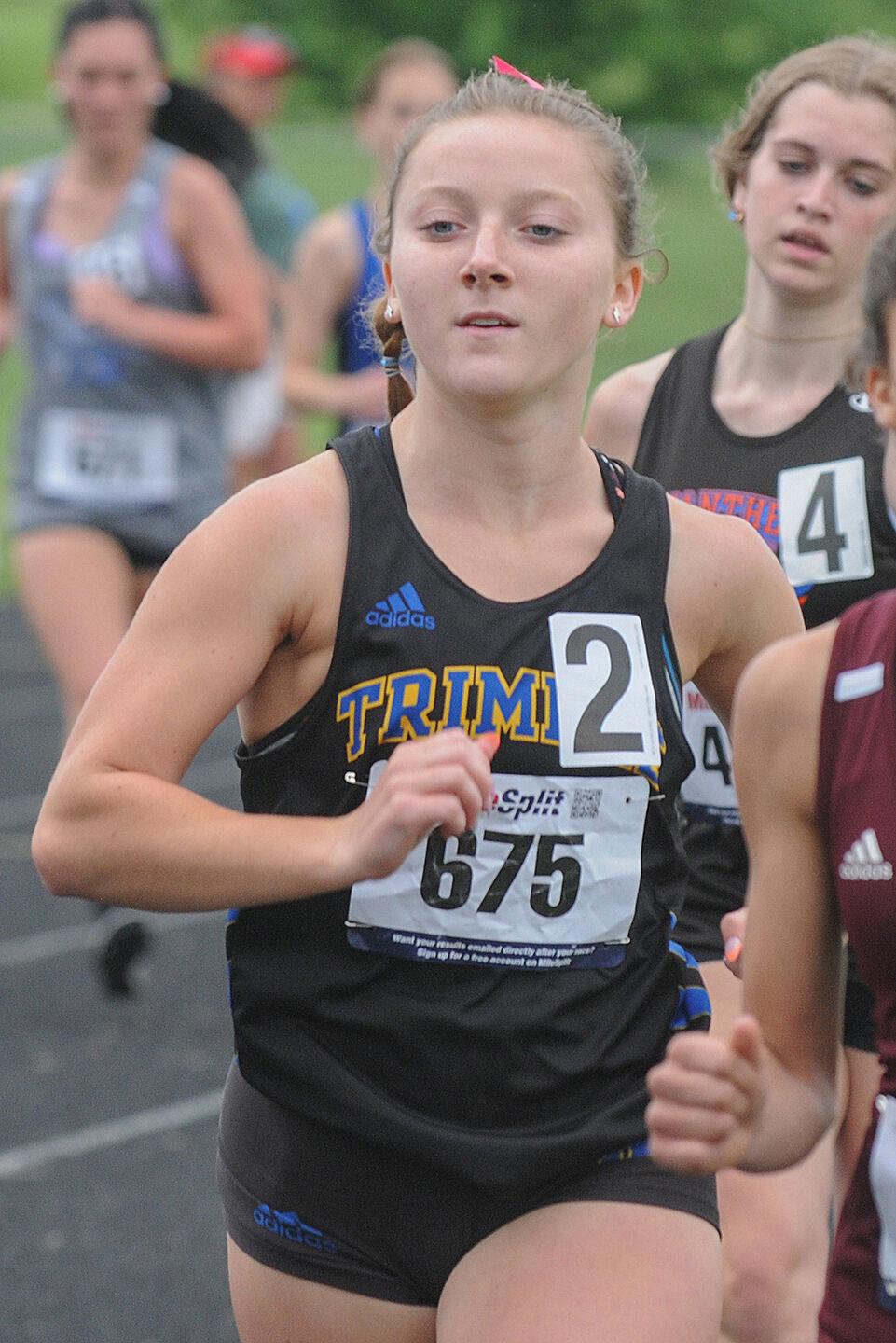 Even with a steady rainfall on Sunday, Jefferson County burn ban will remain in effect for the foreseeable future.

Jefferson County Emergency Management Agency director Troy Morgan said Monday morning conditions “are moving in the right direction” but he wants to hold off on deciding on any change in the status until the United States Department of Agriculture releases this week’s drought monitor, which is expected Wednesday. Once this week’s drought monitor is released, Morgan said county fire chiefs will also be consulted before a decision is made on whether to lift the burn ban.

Sunday’s recorded rainfall was 0.68 of an inch with another .04 on Monday morning. However, Morgan noted it was running off the top of the ground rather than soaking into the vegetation and soil.

“The ground was too hard to absorb,” Morgan said, noting he’s hopeful there will be more rain later in the week that could further improve conditions.

DELPHI — Authorities investigating the unsolved slayings of two teenage girls in the woods near their northern Indiana hometown nearly six years ago have arrested a local man and said Monday it’s concerning the alleged killer has lived and worked in their same small community.

Richard Matthew Allen, 50, was arrested Friday on two murder counts in the killings of Liberty German, 14, and Abigail Williams, 13, in a case that has haunted the Indiana city of about 3,000 people.

The investigation is “far from complete,” State Police Superintendent Doug Carter said, encouraging the community to come forward with more information. He told a news conference that if any other people “had any involvement in these murders in any way, that person or persons will be held accountable.”

The evidence against Allen has been temporarily sealed because the investigation is still ongoing and authorities do not want to jeopardize the “integrity” of their investigation, they said.

“While I know you were all expecting final details today concerning this arrest, today is not that day,” Carter said.

The bodies of Libby and Abby were found in a rugged area near a hiking trail on Feb. 14, 2017, one day after they vanished while hiking during a day off school in Delphi, a community known for its hiking trails.

A relative of one of the teens dropped them off at a hiking trail near the Monon High Bridge just outside their hometown of Delphi, about 60 miles (97 kilometers) northwest of Indianapolis. They were reported missing on the evening of Feb. 13, 2017, after failing to appear at a predetermined meeting place.

Their deaths were ruled a double-homicide, but more than five years after the killings police have not disclosed how the girls died or described what evidence they had in the case. A judge found probable cause to arrest Allen, who was ordered held without bond after entering a not-guilty plea at his initial hearing on Friday, authorities said.

“We haven’t closed the door on the investigation,” McLeland said when asked if authorities were investigating others. “We’re not presuming anything at this point.”

Within days of the killings, investigators released two grainy photos of a suspect walking on the abandoned railroad bridge the girls had visited, and an audio recording of a man believed to be the suspect saying “down the hill.”

Authorities have since released two sketches of the suspected killer, including one in April 2019 based on video from Libby’s cellphone that’s believed to be more accurate than a sketch released in July 2017.

Police also released video in April 2019 which shows the man suspected of killing the teens walking on the abandoned railroad bridge the girls had visited.

The brief video, photos and audio of the suspect came from Libby’s cellphone. Authorities have hailed her as a hero for recording potentially crucial evidence before she was killed.

In December 2021, state police announced they were seeking information from people who had contact with someone who used a fictitious online profile to communicate with young girls.

State Police said at that time that investigators probing their deaths had uncovered a fictitious online profile named “anthony_shots” that was used from 2016 to 2017 on Snapchat, Instagram and other social media platforms.