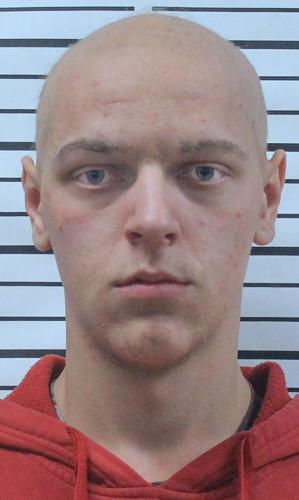 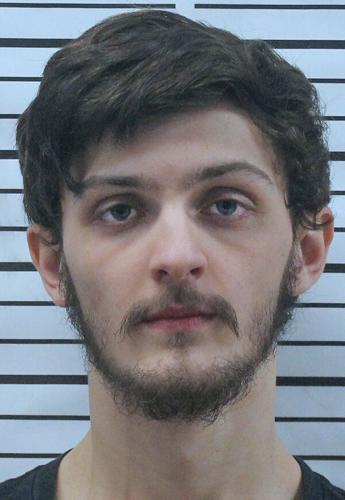 Keegan William Clement, 19, of Madison, and Dyllon Wayne Joseph Clement, 20, of Hanover, were both taken into custody without incident and transported to the Jefferson County Jail where they were being held Friday on a $50,000 cash bond each.

MPD Det. Jeremey Perkins investigated the case and obtained arrest warrants for the brothers after a lengthy investigation. He was assisted in the investigation by MPD Det. Shawn Scudder, the Children’s Advocacy Center of Southeastern Indiana, and the Jefferson County Prosecutor’s Office.