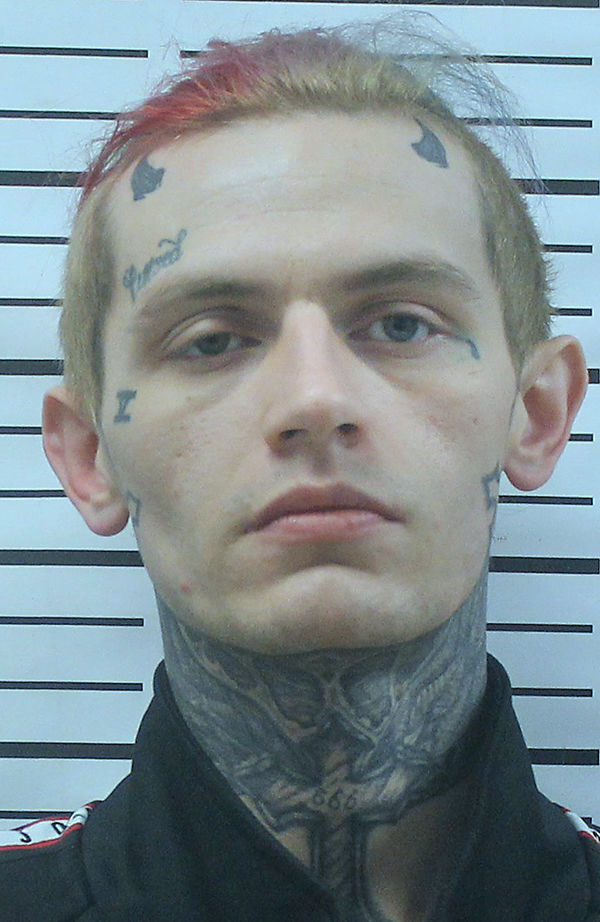 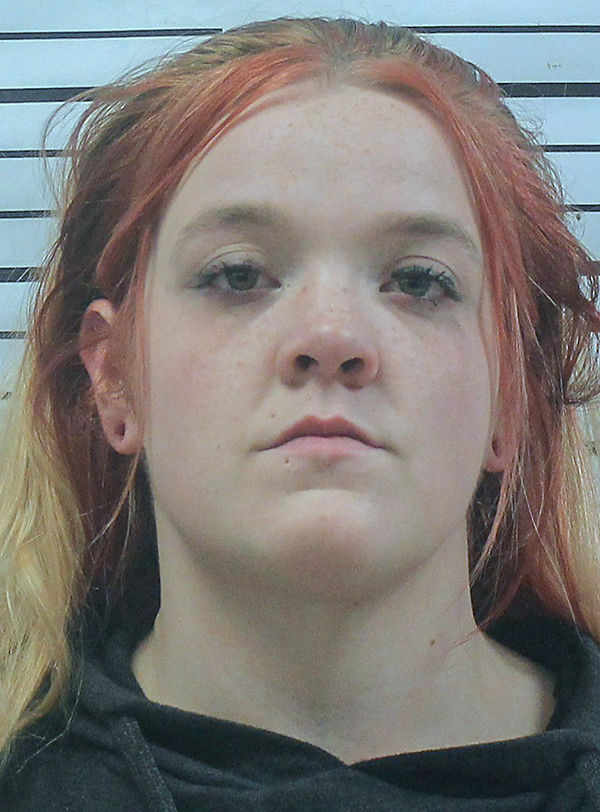 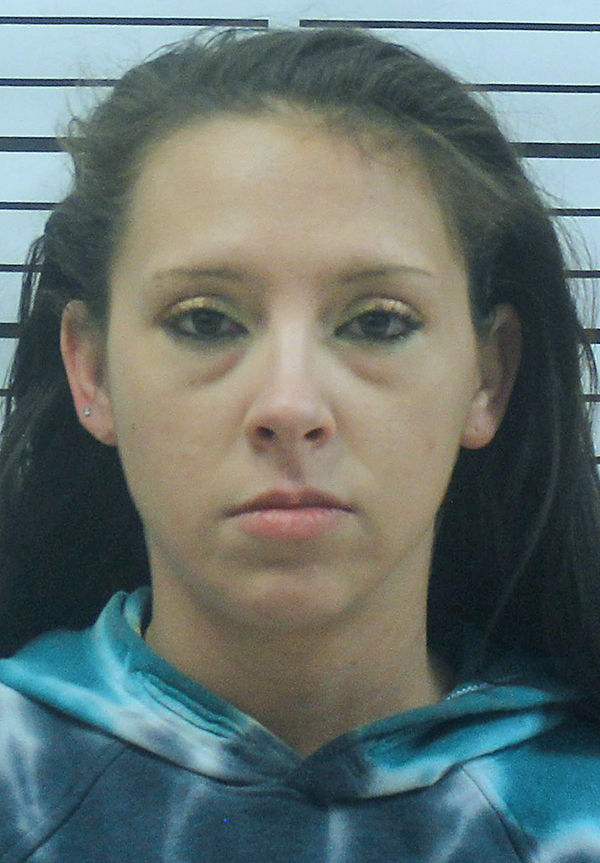 A Madison hilltop traffic stop on Wednesday by Madison Police resulted in the arrest of three Jefferson County residents on drug charges.

A passenger in the car, Nicholas Dwayne Martinez, 24, of Hanover, was discovered wanted on an active arrest warrant for parole violation.

A search of the vehicle found the driver and both passengers to be in possession of narcotics.

Martinez, was arrested on the active warrant and charged with Possession of Methamphetamine, a Level 6 felony; and Possession of Paraphernalia, a Class C misdemeanor.

A second passenger in the car, Stephanie Mae Wells, 24, of Madison, was charged with Possession of Methamphetamine, a Level 5 felony; Unlawful Possession or Use of a Legend Drug, a Class A misdemeanor; and Possession of Paraphernalia, a Class C misdemeanor.

Forsythe, Martinez and Wells were all lodged in the Jefferson County Jail without bond.

Kentucky State Police and the Gallatin County Sheriff’s Officer are conducting a death investigation into the discovery of a badly decomposed body of a man on Boone Road near Sparta, Kentucky.

The body was discovered at approximately 5:50 p.m. on Tuesday, Nov. 30, with troopers and detectives responding to the scene to investigate.

An autopsy was scheduled for the following morning, on Wednesday, Dec. 1, and the man has been identified as Kenneth Beach,, 43, of Sparta. The investigation is ongoing and being conducted by KSP Post 5 detectives.

The father of a 2-year-old girl whose body was found in a debris field in the East Fork of the White River was charged Wednesday, Dec. 1, with felony neglect of a dependent resulting in death.

Jeremy Sweet, 39, of Columbus, Indiana, was also charged with unlawful possession of a syringe and for being a habitual offender, Bartholomew County Sheriff Matthew Myers said.

Sweet and his daughter, Emma, were last seen together in his pickup on Nov. 24 and were reported missing by family members the following day. Emma was found Sunday morning in the river about 2.5 miles downstream from where the truck was found. Results of an autopsy are not expected for four to six weeks and according to court records the autopsy of Emma Sweet could not determine whether hypothermia or drowning was the cause of her death.

Bartholomew County Sheriff Matt Myers said Sweet originally provided investigators with multiple stories of what had occurred but that “none of them match.”

According to court documents, detectives spoke again with Sweet on Monday, the day after his daughter’s body was found. Police reported that during the interview Sweet admitted to using methamphetamine and marijuana on Nov. 24, the last day Emma’s mother reported seeing both Jeremy and her daughter.

Sweet is currently being held in the Bartholomew County Jail after being hospitalized for hypothermia and frostbite following his discovery Friday morning in his submerged truck by duck hunters. He is facing Level 1 and Level 6 felonies being held on a $1.2 million bond.