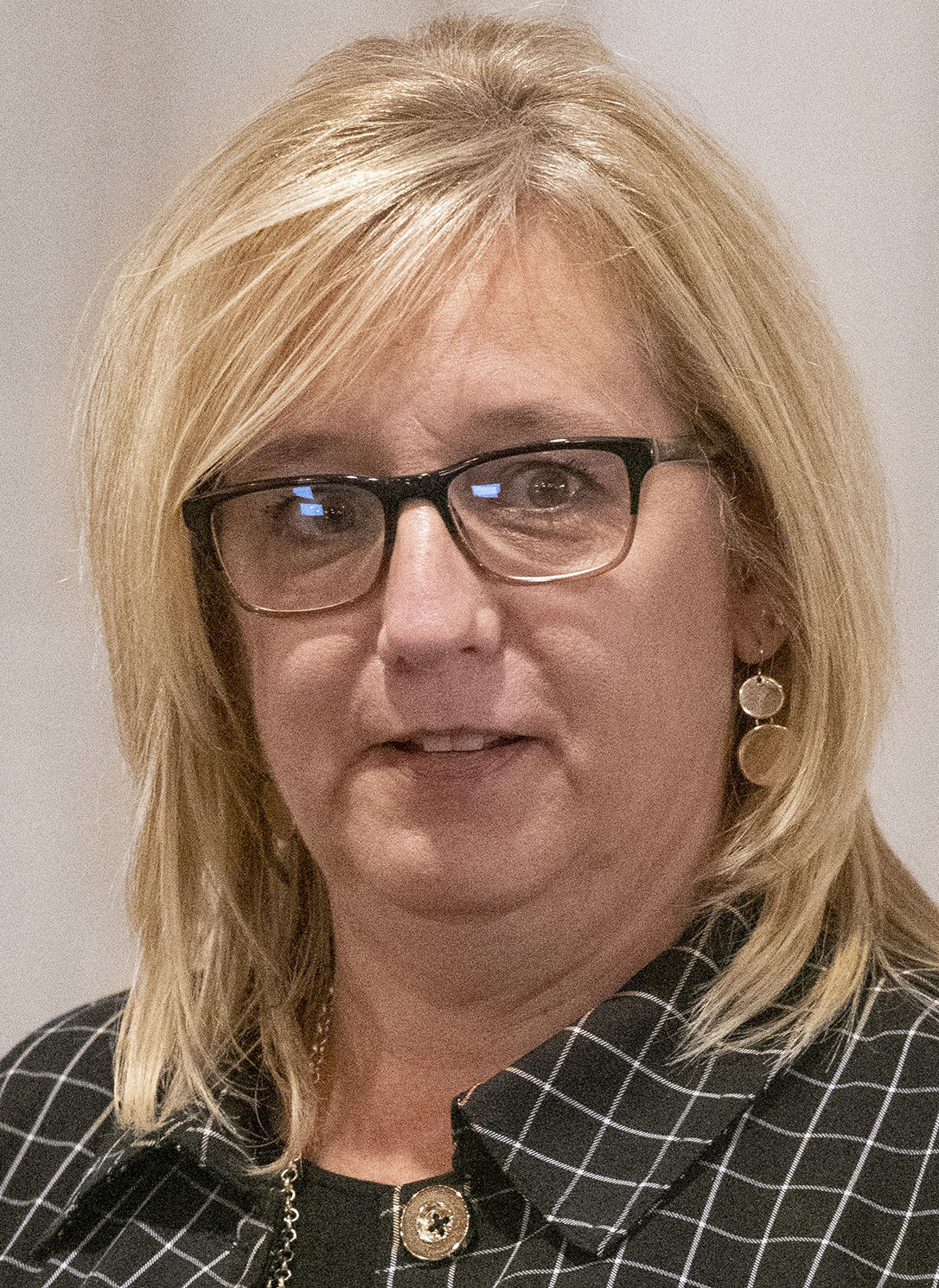 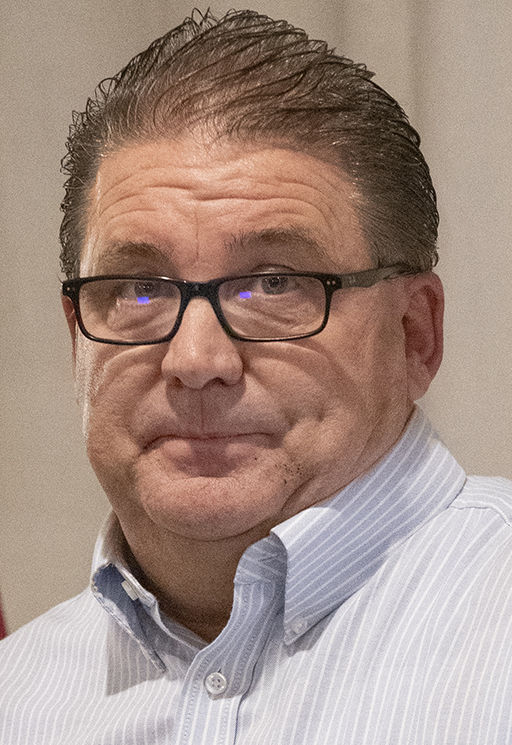 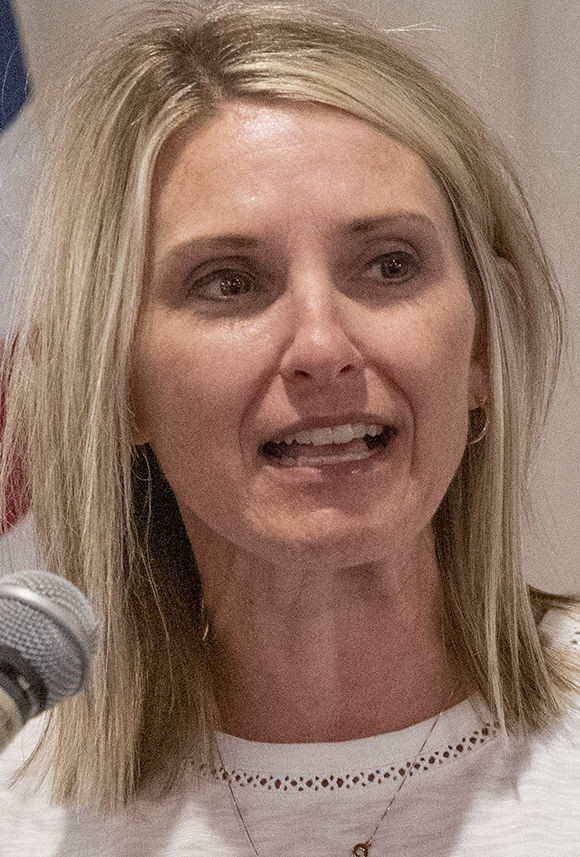 The race for three Jefferson County Council at-large seats went overwhelmingly to Republicans as incumbents Pam Crozier and Heather Traylor Foy both were reelected and while Gary Copeland picked up the third seat up for election Tuesday.

Crozier and Foy were reelected for their second terms on the Council while Copeland will start his first, taking the place of longtime council member Joe Craig, who opted not to run for another term.