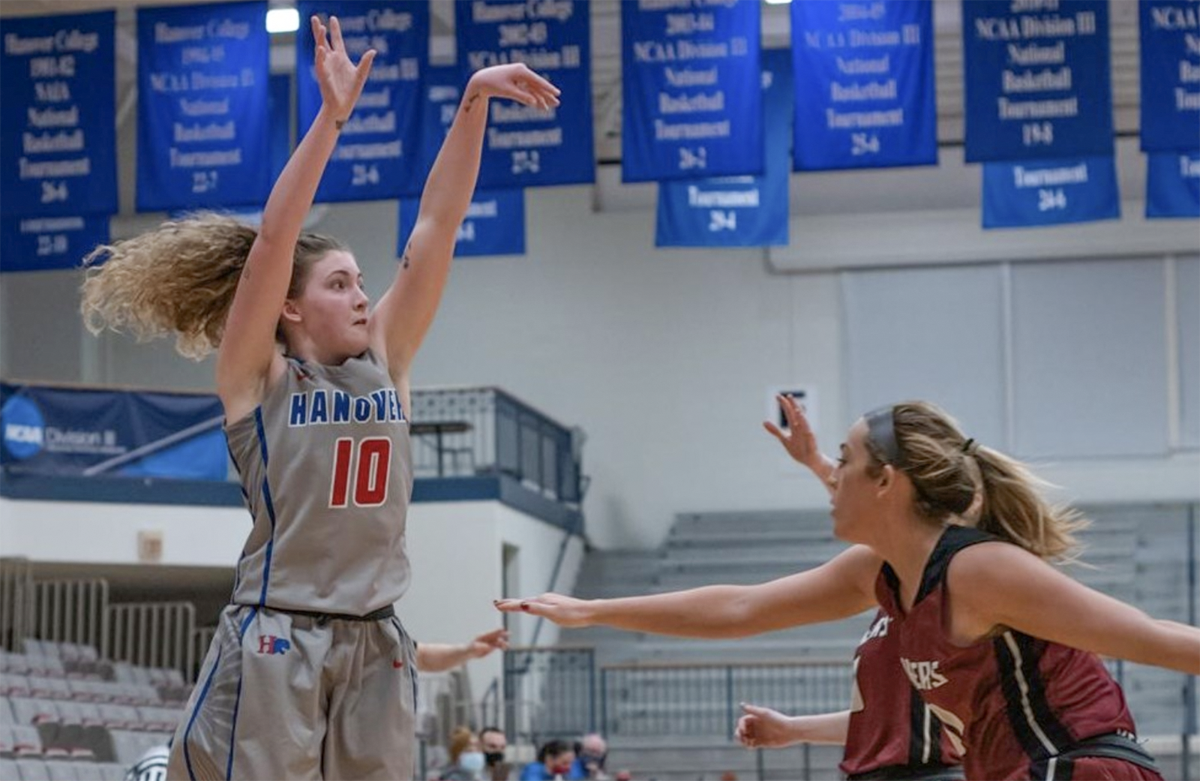 Lexi Riggles fires a jumper for Hanover College during a game last year. 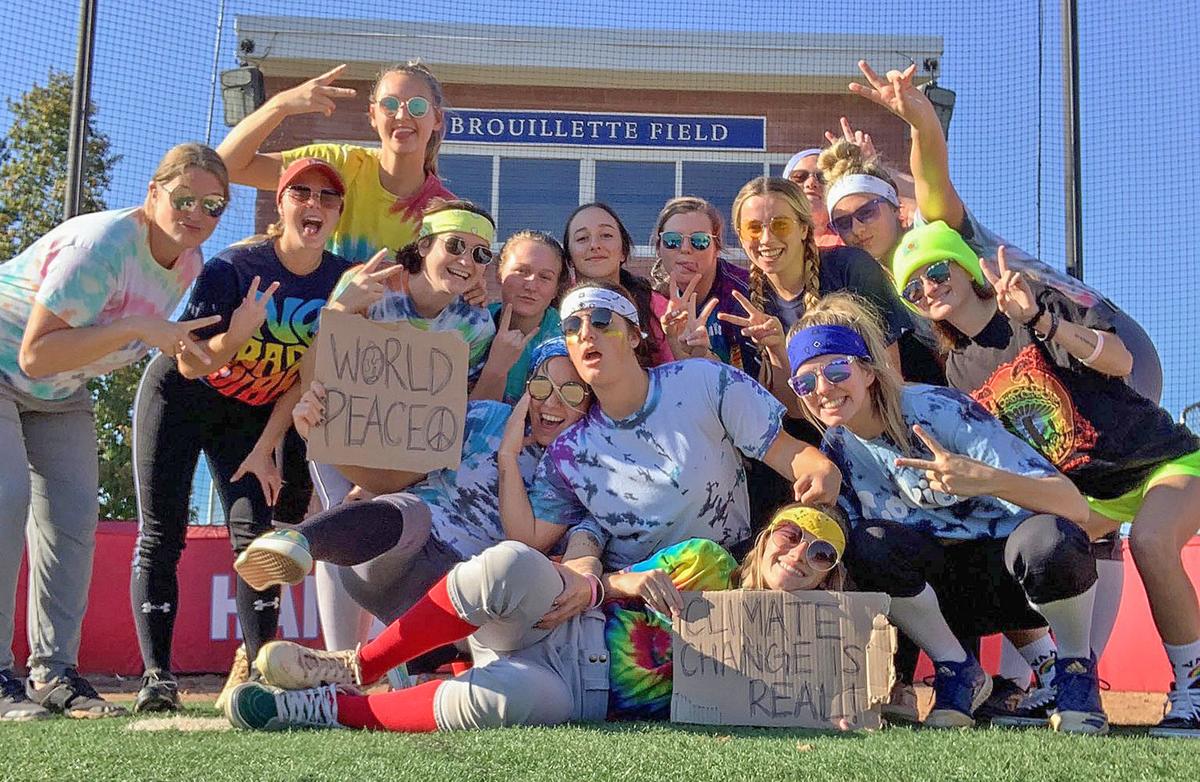 Hanover College’s softball team honored classmate Lexi Riggle by dressing up as hippies for its final fall practice on Wednesday. 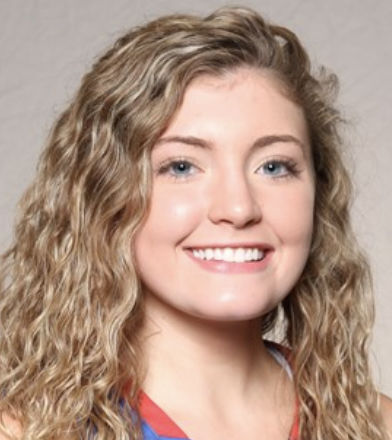 Lexi Riggles fires a jumper for Hanover College during a game last year.

Hanover College’s softball team honored classmate Lexi Riggle by dressing up as hippies for its final fall practice on Wednesday.

The Hanover College community is in mourning this week after the sudden death of senior Lexi Riggles last weekend.

Riggles, a senior from Danville, Indiana, and a member of the women’s basketball team, died unexpectedly on Sunday. Her death is under investigation and the cause is pending results of an autopsy. However, the Jefferson County Coroner’s Office said no foul play is expected.

Words of condolences have come from all corners of the sports community as news of Riggles’ death spread. The women’s basketball team, which took a day off to mourn, was back at work on Tuesday getting ready for the season in her name.

“I think the word I’ve used a lot is ‘numb,’ ” Hanover women’s coach John Jones told Rob Connett of WIBC Radio in Indianapolis. “There’s not a manual for this, obviously. They don’t train you in school on how to deal with this. I’ve been coaching since 1991. This is the first tragic accident that’s been this close to a team that I’ve dealt with. I’m just trying to be strong for the players, the (Riggles) family, and my family as well, as they were all close to Lexi.”

Riggles was a 2018 graduate of Danville Community High School and has been a member of the Hanover women’s basketball team for four years. She appeared in 13 games as a junior for the Panthers last season, averaging 5.5 points per game. She was a business and communications major.

But Riggles’ value to the team went far beyond the basketball court. An active member of the Hanover College community and the Chi Omega sorority, she was well-known across campus.

“Everybody loved her,” Jones said. “She was there for everybody else. She wanted to make sure that she was there if somebody needed something at any time of day or night.”

The college has already made plans to honor Riggles — including the football team adding stickers to their helmets — and women’s basketball teams across the Heartland Collegiate Athletic Conference have sent heartfelt messages of support to the Panthers through Twitter.

On Friday, the Danville High School student was to honor and remember Riggles by holding a “Hippie Night,” a thought that made Jones smile.

“I laughed so hard at that,” Jones said. “She was a free spirit, she loved her different types of music, she had an artistic touch. So, I think that’s a great way to honor her on Friday night.”

Visitation and services for Riggles are Sunday from Noon to 4 p.m. at the Danville Community High School gymnasium. Her obituary is on Page A3.