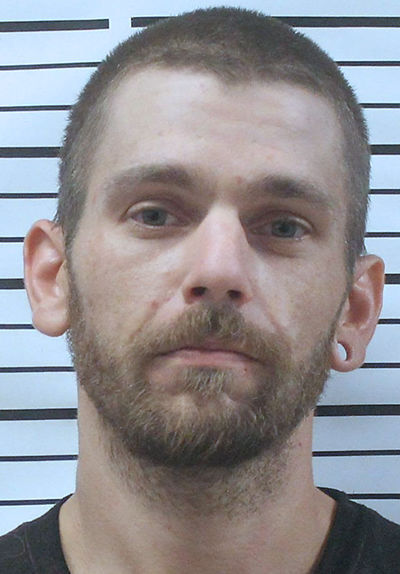 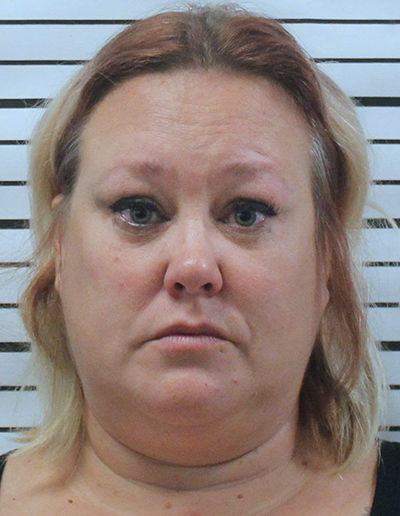 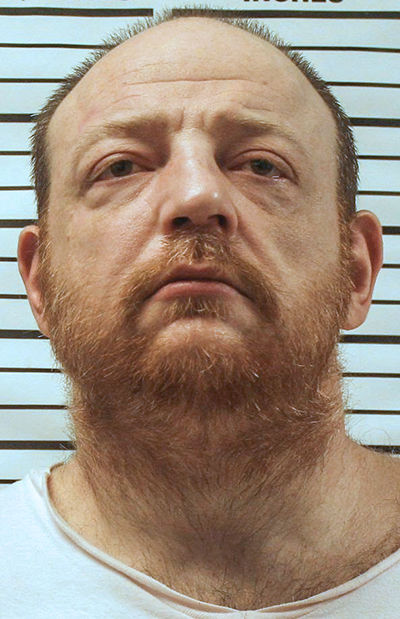 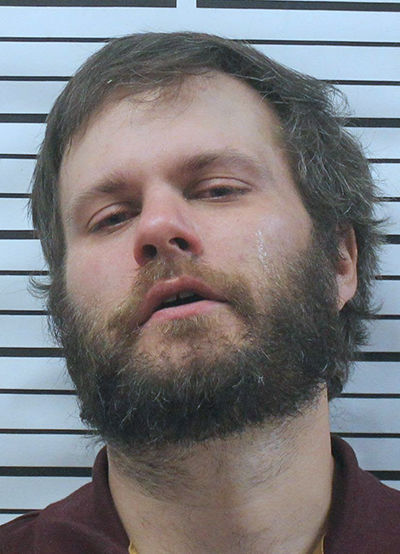 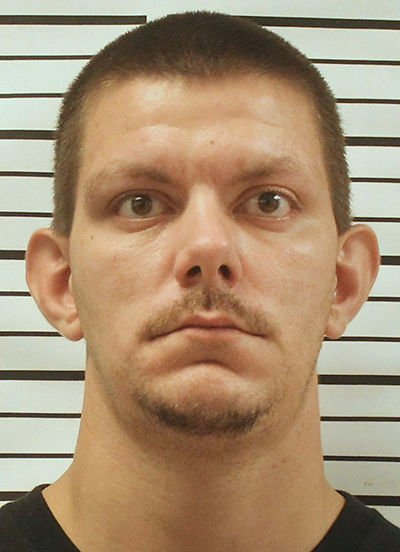 A Madison man was charged Thursday with allegedly violating a protective order by running his vehicle into another vehicle occupied by an estranged spouse.

Madison Police Department Patrolman Josh Nolan received a dispatch concerning the crash at 12:30 a.m., and moments later Lt. Season Jackson and Patrolman Curtis Shelpman located a vehicle parked at a gas station matching the description of the car involved in the incident with damage to the front end.

The driver, Ethan E. Campbell, 32, Madison, was located inside the gas station and placed under arrest.

Campbell has been charged with Domestic Battery by means of a deadly weapon, a Level 5 felony; Criminal Recklessness, a Level 6 felony; Leaving the Scene of an Accident and Invasion of Privacy, both Class A misdemeanors. He was lodged in the Jefferson County Jail without bond.

Elsewhere on Thursday, a report of a reckless driver led to the arrest of David C. Stoner, 34, Madison, for Possession of Methamphetamine, a Level 6 felony and Possession of Drug Paraphernalia, a Class A misdemeanor.

The arrest occurred after Madison police received a report that a vehicle had struck a curb before pulling in the Walgreens pharmacy parking lot, 129 Clifty Drive. Shelpman located the vehicle and observed an open alcoholic beverage container and methamphetamine inside the vehicle.

Stoner was taken into custody and lodged in the Jefferson County Jail without bond.

On Wednesday, Samantha Dicus, 41 of Madison, was arrested after she allegedly battered a store clerk in the 2400 block of Michigan Road. Patrolman Jared Sweet receive the call and located Dicus soon afterwards, and charged her with Battery Causing Bodily Injury, a Class A misdemeanor. Dicus was lodged in the Jefferson County Jail without bond.

Later on Tuesday, sheriff’s deputies assisted Hanover Police with the arrest of Corey Perkinson, 32, for Domestic Battery, a Class A misdemeanor. Perkinson was lodged in the Jefferson County Jail without bond.

On Monday, Madison Police arrested a local man after receiving multiple complaints of a man exposing himself in public in the downtown area.

The man, Thomas A. Downey, 44, was located in the 300 block of Jefferson Street by Patrolman Kayla Taylor-Moore, Patrolman Nichole Midgett and Captain Bruce Heaton. Downey was arrested for Disorderly Conduct, a Class B misdemeanor. While being taken into custody, Downey allegedly grabbed an officer and received an additional charge of Battery Against a Law Enforcement Officer, a Level 6 felony.

Also on Monday, a traffic stop in the 1200 block of Clifty Drive for an expired license plate led to the arrest of Michael West, 26, Deputy. During the traffic stop, Patrolman Joshua Nolan noticed a marijuana-like odor coming from the vehicle. A subsequent search located marijuana and methamphetamine inside the vehicle.