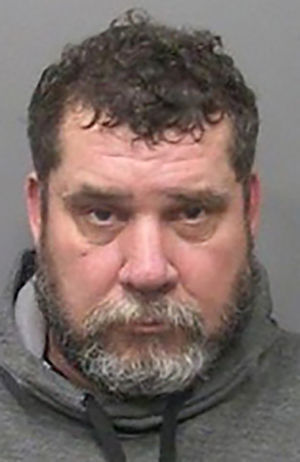 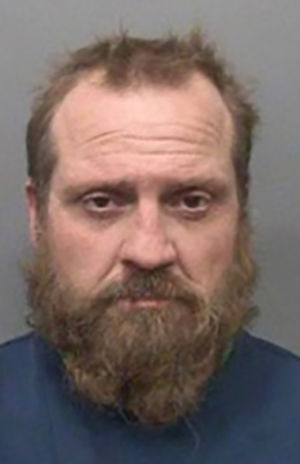 A Madison man who was already under house arrest in Jefferson County was arrested on Monday in Jennings County after he and another man led police on a high speed pursuit and foot chase in a case that also involved the recovery of more than a pound of methamphetamine and other drugs.

Robert Sibley, 51, of Madison, was a passenger in a vehicle driven by Michael Franklin, 43, of Floyds Knobs, when a deputy with the Jennings County Sheriff’s Department attempted to stop the vehicle for an infraction at 8:04 p.m. on Monday. The vehicle instead fled north on County Road 600 West in Spencer Township and refused to stop until other officers successfully deployed tire puncture devices in the area of County Road 550 West and County Road 300 North in Geneva Township.

During the high speed chase, the deputy pursuing the vehicle allegedly observed an occupant throw articles from the vehicle. After taking the men into custody, the deputies traveled back to the area where the articles were tossed and found one pound of methamphetamine and approximately an ounce of heroin/Fentanyl. Deputies also seized more than $3,000 in US currently from Sibley.

Franklin and Sibley were both lodged in the Jennings County Jail. Franklin is being held on a $10,155 cash bond while Sibley’s bond is $20,155 cash — doubled due to him already being on house arrest in Jefferson County.