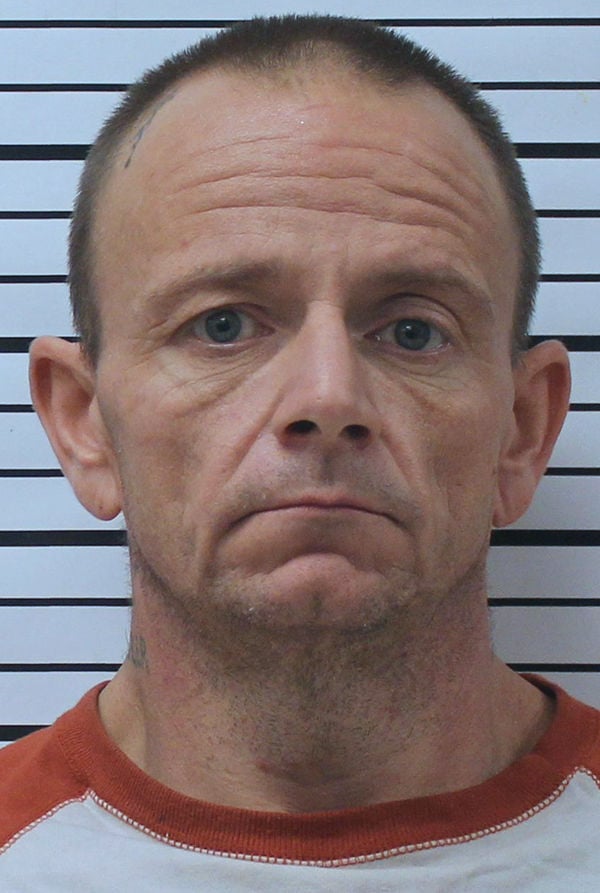 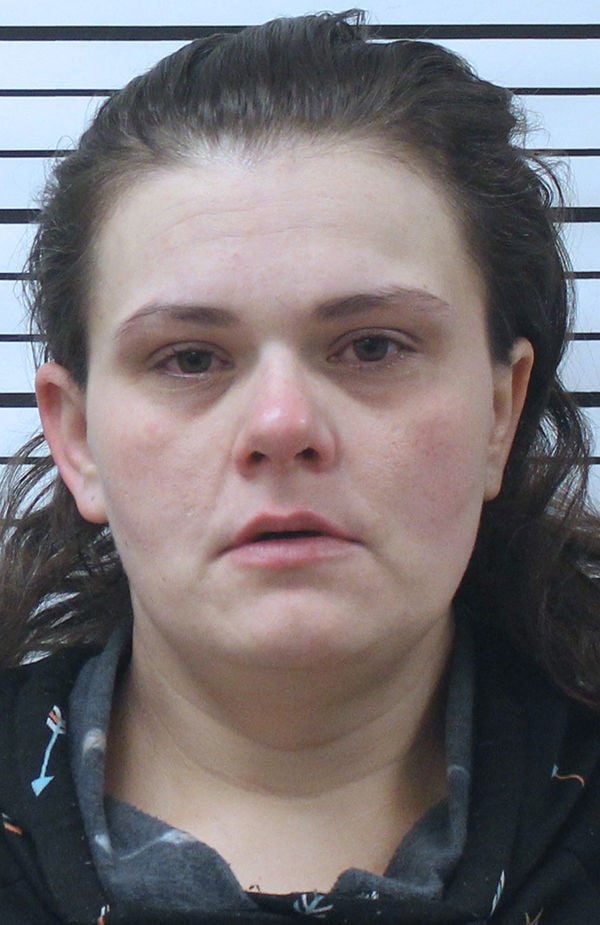 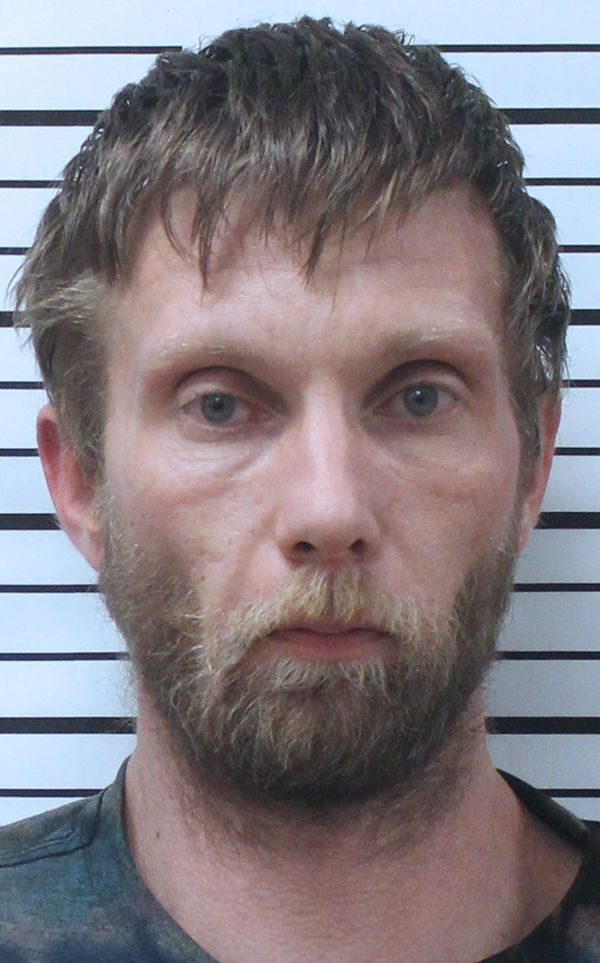 Madison Police executed a search warrant on Friday at a local residence as part of an ongoing narcotics investigation and seized methamphetamine, marijuana, syringes and drug paraphernalia while making three arrests on various drug charges.

Based on an investigation by MPD Detectives Kyle Cutshaw and Ricky Harris and Patrolmen Cameron Blankenship and Trent Smith, a warrant was obtained and served at a residence located in the 130 block of Taft Drive in the Presidential Estates Housing Complex on Madison’s hilltop.

As a result of that warrant, MPD arrested Ashley Nicole Nelson, 32; Jason Harrell, 43; and Charles Anthony Douglas-Bladen, 38, all of Madison, and seized as evidence methamphetamine, marijuana, syringes and paraphernalia associated with the use of narcotics.

Harrell faces preliminary charges of Possession of Methamphetamine, a Level 6 Felony, and Visiting a Common Nuisance-Controlled Substances and Trespassing, both Class A Misdemeanors. He had previously been trespassed from the Presidential Estates Complex and the obstruction charge was filed as Harrell allegedly attempted to conceal evidence.

All three suspects were lodged in the Jefferson County Jail in lieu of $1,000 cash bonds each.