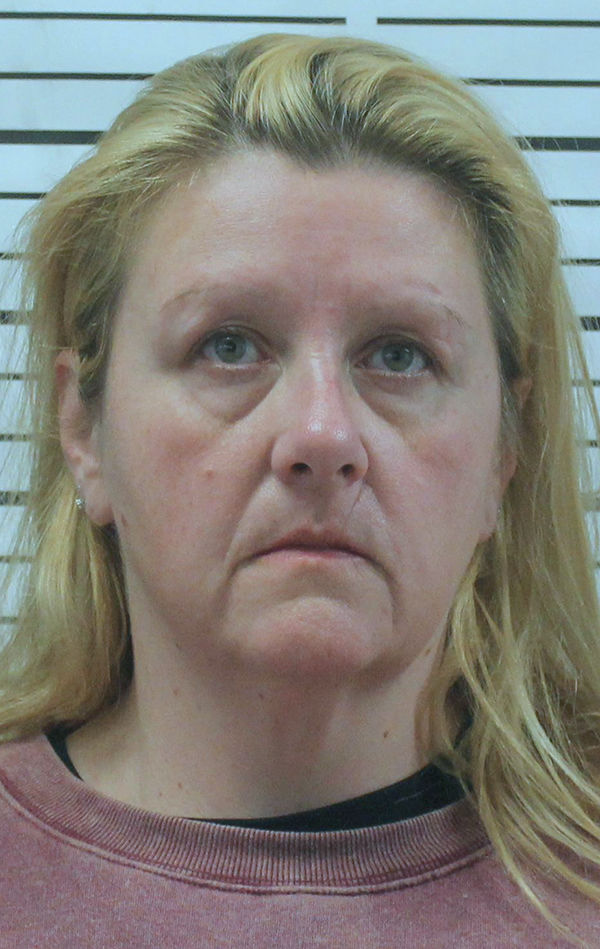 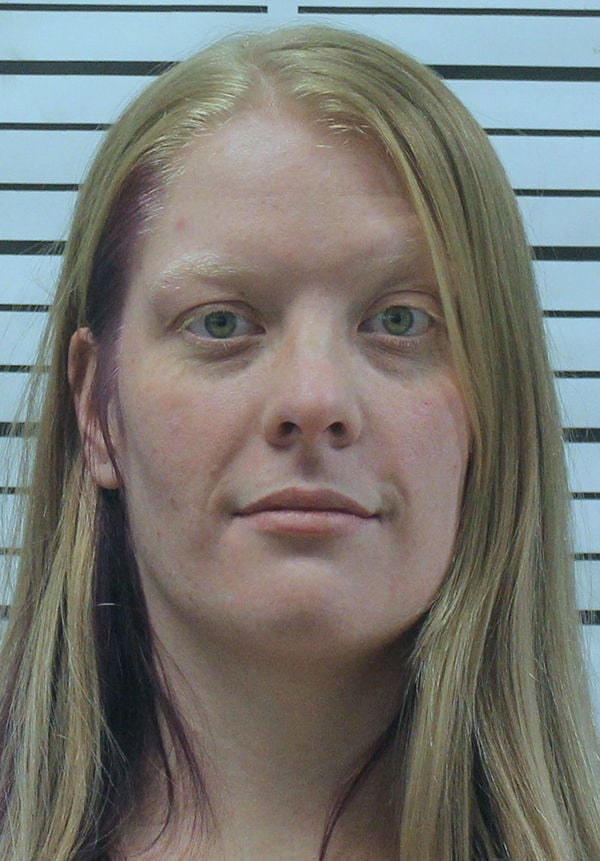 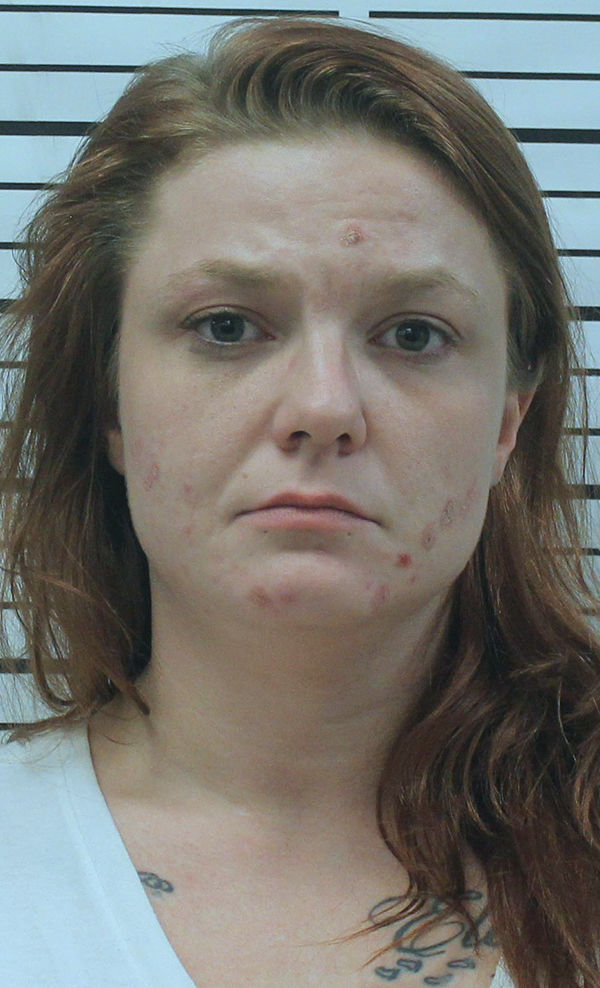 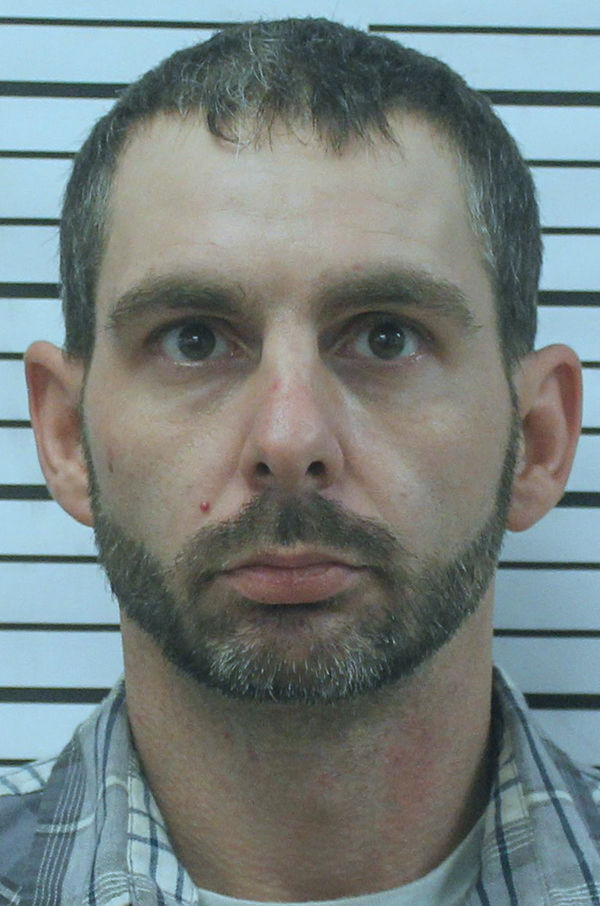 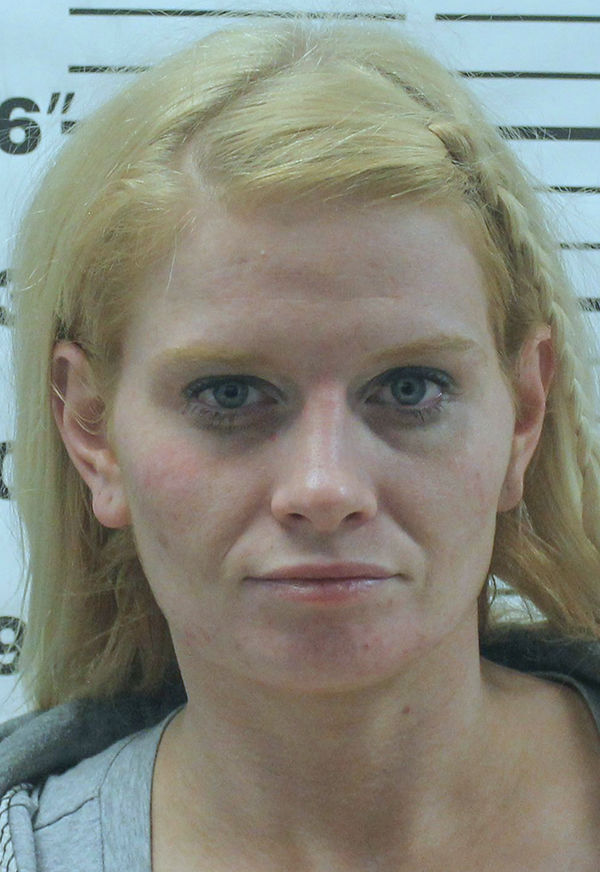 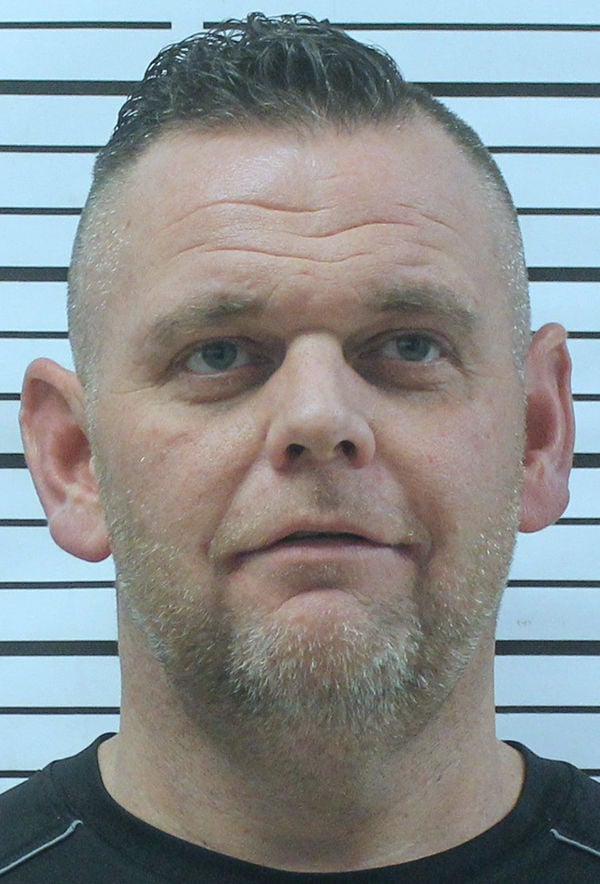 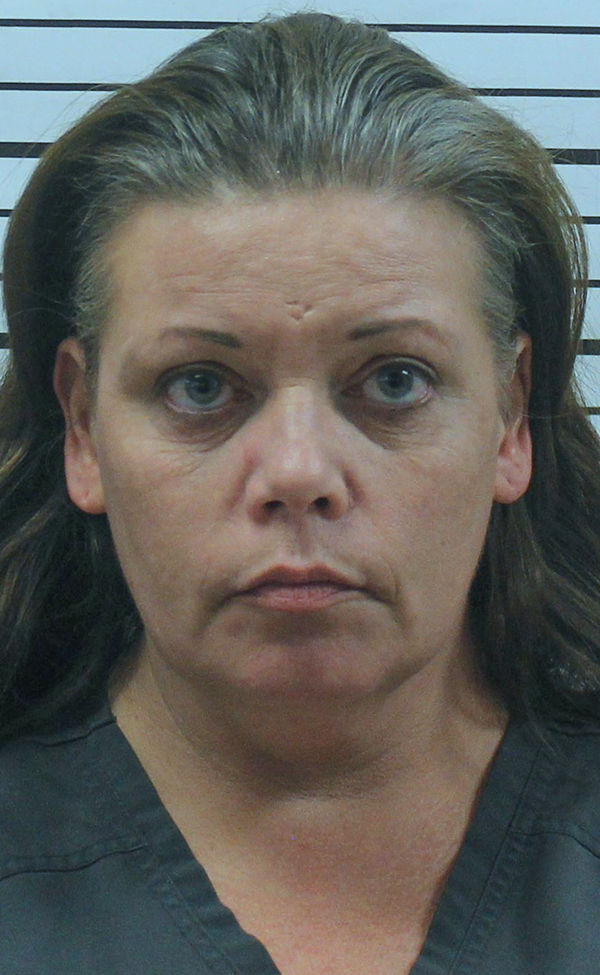 Madison Police had a busy holiday weekend with seven arrests on narcotics-related charges including an arrest on Sunday that included a short pursuit.

On Sunday, as Madison Police officers attempted to take Joanne Michelle Gotts, 44, Madison, into custody, she fled in her vehicle. The pursuit was short as Gotts pulled off the edge of the roadway shortly after it began and was taken into custody without further incident.

Gotts, who officers had prior knowledge of with an active warrant for her arrest, had been observed on Cross Avenue by patrol officers Kayla Taylor-Moore and Jared Sweet.

On Saturday, Suzanna Leigh Babiarz-Humes, 32 and Ryan Eric Brown, 43, both of Madison, and Kaitlyn Elise Long, 29, of Louisville, were arrested on various narcotic-related charges following a traffic stop on West Clifty Drive.

Brown fled from MPD Patrolman Curtis Shelpman, on foot during the initial traffic stop before Shelpman was able to take him into custody with assistance from K-9 Colt and his handler, Trent Smith, along with assistance by Jefferson County Deputy Brian Muldoon. Colt gave his handler a positive indication for the presence of narcotics in the vehicle and during the subsequent search, drugs were located.

Also on Saturday, Patricia A. Carson, 47, of Bedford, Kentucky, was arrested on East Street following a traffic stop in which narcotics were discovered. Carson has been charged wit Possession of Methamphetamine, a Level 6 felony; Possession of Marijuana, a Class B misdemeanor; and Possession of Paraphernalia, a Class C misdemeanor. The investigation also included K-9 Colt and Patrolman Smith, Captain Season Jackson and Shelpman.

On Friday, a traffic stop led to the arrest of Jacqueline Alexis Robak, 26, of Madison, and Nathan Ryan Smith, 34, Bedford, Kentucky, on State Road 62 near U.S. 421. K-9 Officer Smith and his partner Colt conducted an open air sniff of the vehicle with Colt giving a positive indication for the presence of narcotics. During the subsequent search, methamphetamine was located.

Both Robak and Smith face preliminary charges of Possession of Methamphetamine and Possession of a Syringe, both Level 6 felonies.

Shelpman led the investigation and was assisted by Smith and Sgt. Aaron Watson.