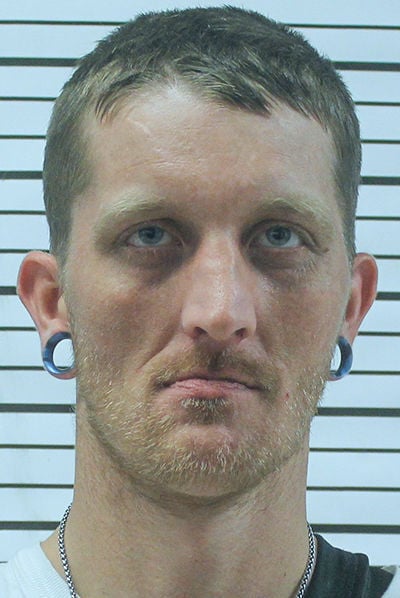 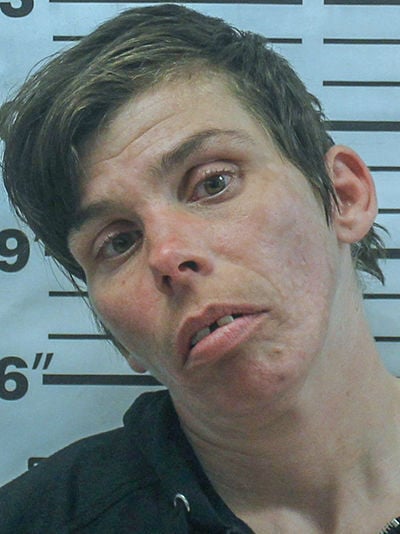 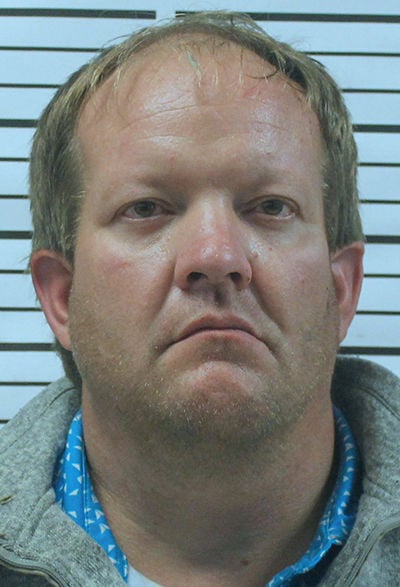 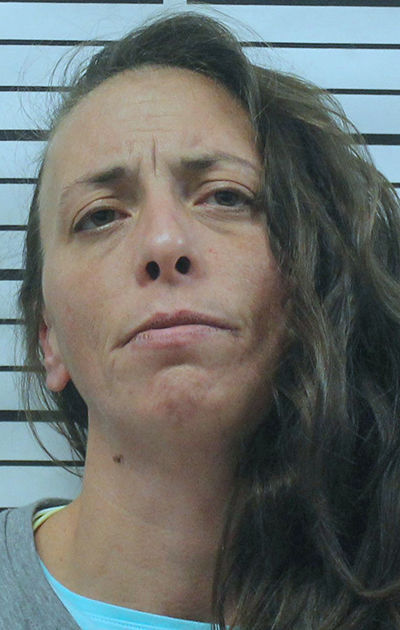 A Madison Police Officer who was in the process of executing a traffic stop was pulled several feet by a vehicle Saturday after the driver attempted to flee the scene on Lanier Drive near Duffy Avenue.

The driver, Joshua D. Ferguson, 39, Madison, initially complied with Madison Patrolmen Curtis Shelpman and Josh Nolan, but with Nolan standing at the driver’s door, Ferguson fled the scene and as his vehicle pulled away Nolan was pulled several feet by the vehicle.

Nolan was able to maintain his balance and was not injured and a vehicle pursuit ensued with Ferguson fleeing north on State Road 7. In the vicinity of Boyd Road, Ferguson’s vehicle left the roadway and became stuck in a field with Ferguson then fleeing on foot before officers were able to take him into custody without further incident.

Ferguson faces preliminary charges of Possession of Methamphetamine, Resisting Law Enforcement-Vehicle and Criminal Recklessness, all Level 6 felonies as well as Resisting Law Enforcement-Fleeing on Foot and Leaving the Scene of an Accident, both Class A misdemeanors and Possession of Paraphernalia, a Class C misdemeanor. Ferguson is being held in the Jefferson County Jail without bond.

Madison Police were assisted on the call by the Jefferson County Sheriff’s Department.

On Sunday, a report of shoplifting at the Madison Walmart, 567 Ivy Tech Drive, led to the arrest of Dustin Howard Hardebeck, Lexington, Indiana, for the alleged theft, along with additional drug charges after officers found methamphetamine, marijuana and paraphernalia associated with the use of narcotics in his possession.

The suspect, Ashley N. Walters, 35, North Vernon, was found to be acting disorderly upon arrival, and continued to yell after being given a disorderly conduct warning.

Patrolman Shelpman attempted to take Walters into custody, but she physically resisted before finally being detained and subdued. As a result of that resistance, Shelpman sustained an ankle injury.

Walters faces preliminary charges of Battery against a Public Official, a Level 5 felony; Possession of a Syringe, a Level 6 felony; Resisting Law Enforcement, a Class A misdemeanor and Disorderly Conduct and False Informing, both Class B misdemeanors. Walters is being held at the Jefferson County Jail on a $5,000 cash bond. MPD Capt. Season Jackson assisted with the arrest.

On Friday at approximately 6:10 p.m., Patrolman Nolan took into custody Cassandra L. Webster, 39, Madison, on an active bond revocation warrant. During a subsequent search of her property, officers located methamphetamine and paraphernalia associated with the use of narcotics.

Webster’s active revocation warrants include Residential Entry, a Level 6 felony; Possession of Marijuana, a Class B misdemeanor; and Possession of Paraphernalia, a Class C misdemeanor. Webster is being held in the Jefferson County Jail on a $5,000 cash bond.