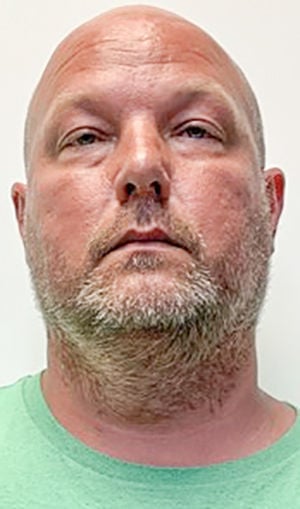 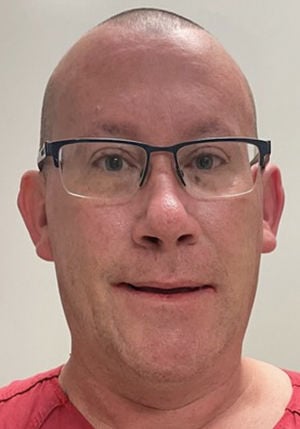 Detectives from the Indiana State Police (ISP) Versailles Post are investigating the death of a Kentucky woman who was an inmate at the Jackson County Jail on Friday.

Taneasha L. Chappell, 23, of Louisville, had been incarcerated in Jackson County since May 26, after she was arrested for leading police on a I-65 30-minute pursuit through three counties from the Premium Outlet Mall near Edinburgh, Indiana to Clarksville.

Chappell died Friday shortly after being transported from the jail to Schneck Memorial Hospital in Seymour by ambulance. On Saturday, July 17, the Jackson County Sheriffs Department contacted investigators from the ISP Versailles post and requested that they conduct a death investigation. As part of that investigation, an autopsy was performed Sunday, July 18, and detectives are awaiting the autopsy report and toxicology results.

This case is still under investigation.

In May, Chappell had fled police at speeds in excess of 100 mph with her vehicle colliding with the rear of a commercial motor vehicle before the car eventually left the roadway at Exit 7 on I-65 near Clarksville where it came to a stop after being badly damaged. She exited the vehicle and attempted to flee on foot but was soon taken into custody after being tased.

At the time of her arrest, Chappell was transported to Schneck Medical Center in Seymour for medical clearance and to submit to a chemical test for intoxication. She was facing numerous felony and misdemeanor charges related to resisting law enforcement and related to a theft at the outlet mall in Bartholomew County.

Ex-firefighter arrested for theft at department

Detectives from the ISP Versailles Post on Friday arrested a Seymour man on theft and forgery charges following a nearly 10-month investigation into the theft of funds from a volunteer fire department.

The investigation by Detective Jason Duncan began in September of 2020 when officials with the Jackson-Washington Township Fire Department contacted ISP and requested an investigation after suspecting one of the department’s members in the alleged theft of thousands of dollars from the department.

The investigation determined that during 2019 and 2020, Christopher L. McKain, 44, Seymour, Indiana, was tasked with doing various jobs for the fire department. McKain allegedly told the department that jobs were completed, or items were purchased from numerous businesses in the area. He then forged invoices from the businesses, showing that work had been completed and items had been purchased by McKain. McKain then submitted the fraudulent invoices to the Jackson-Washington Township Treasurer where he was reimbursed.

It was determined that McKain stole approximately $20,000 from the department through getting reimbursed from forged invoices during the two-year span.

During the investigation, Mitchell obtained a search warrant for Schneider’s personal phone and an examination of the phone revealed two videos and several still images depicting two separate adult females changing clothes in what appeared to be a private changing room. In one video, the female was completely undressed. The videos gave the appearance the females did not know they were being filmed.

As a result of the investigation, Mitchell learned that a camera had been mounted in a changing room as part of a business located at Schneider’s residence in Memphis, Indiana. He also found that the two females were unaware they were being filmed.

Schneider was arrested without incident on Friday afternoon and taken to the Clark County Jail. He is charged with two counts of voyeurism, a Level 6 felony.