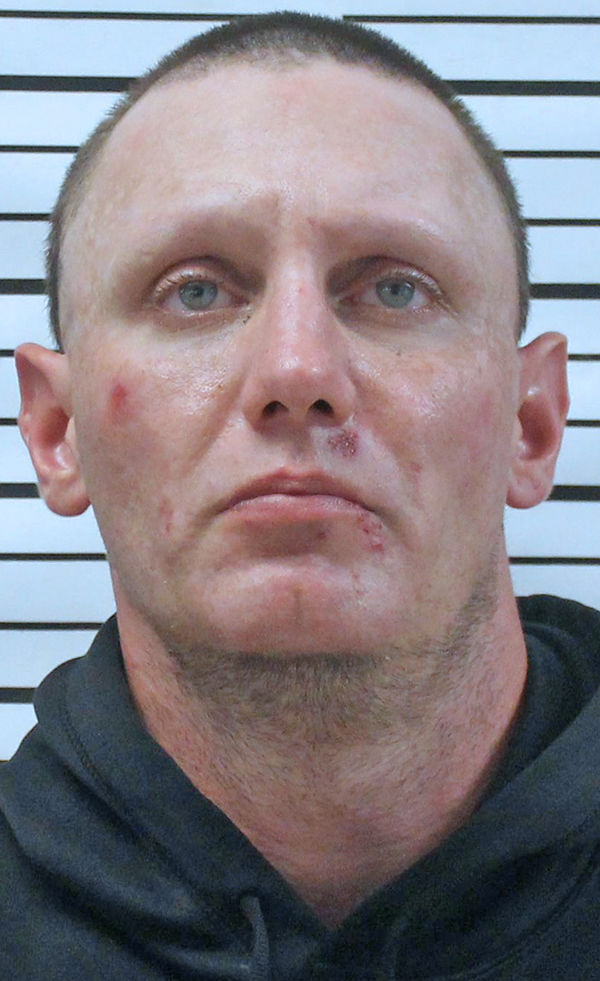 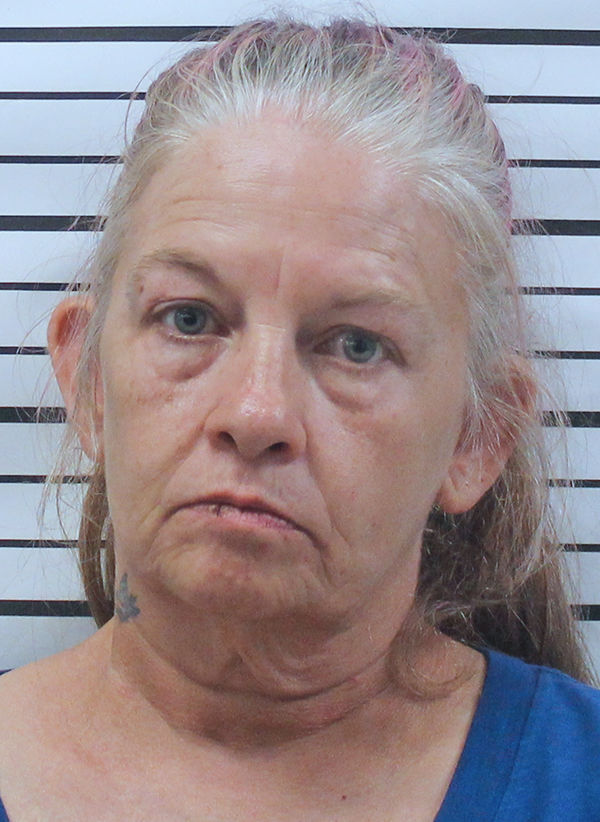 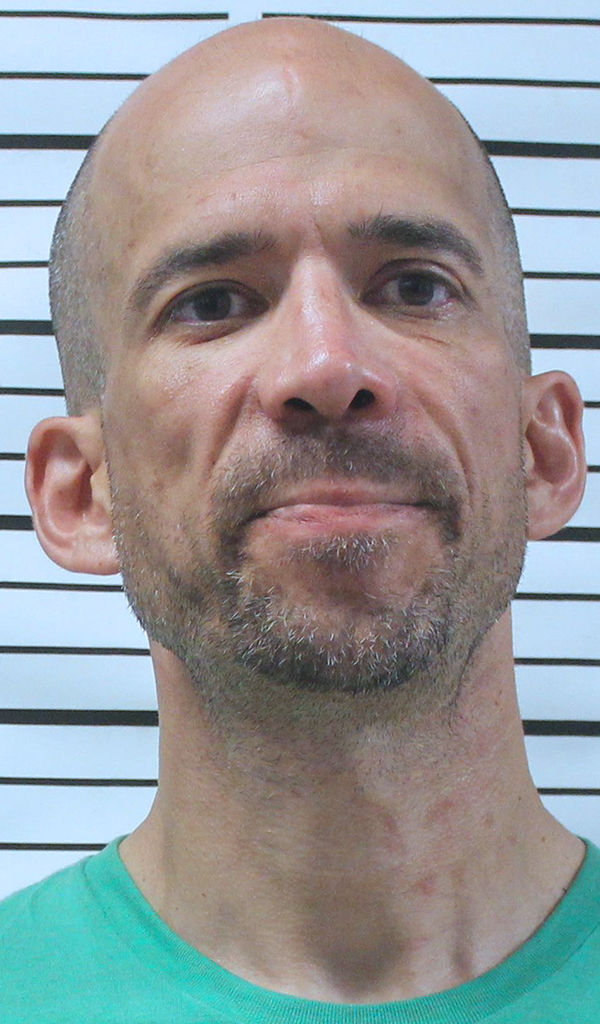 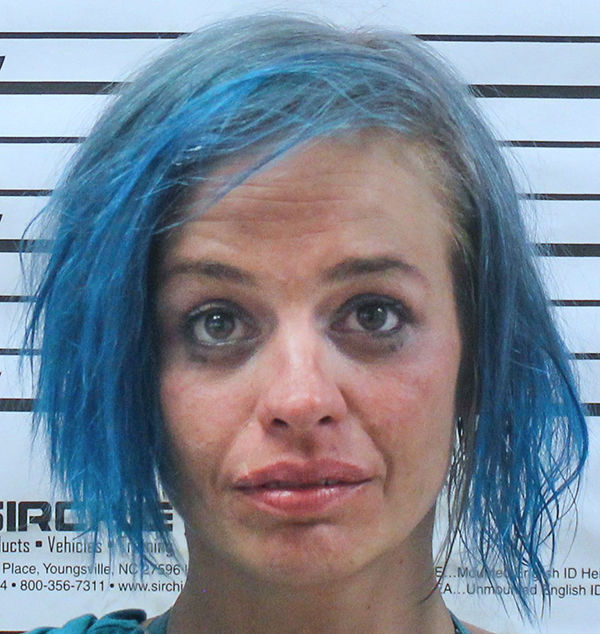 Madison Police attempting to stop two motorists for reckless driving engaged in a pursuit involving a Kentucky man on a scooter and multiple drug charges against that man and a women in an unrelated case over the weekend.

Madison Patrolman Curtis Shelpman attempted to execute a traffic stop on Wilson Avenue for reckless driving at about 10:41 p.m. on Friday when the driver of a scooter, later identified as Branden L. Gray, 32, Walton, Kentucky, failed to stop.

A short pursuit through the center of Madison’s hilltop ensued until Gray reached the end of Taylor Street near Johnson Lake where he attempted to take the pursuit “off road” and lost control of the scooter when he struck the ditch line.

Gray, who was not injured, was taken into custody without further incident and a subsequent search located narcotics in his possession.

Gray was charged with Possession of Methamphetamine, Possession of a Legend Drug and Resisting Law Enforcement by Vehicle, all Level 6 felonies, and Possession of Marijuana, Possession of Paraphernalia and Reckless Driving, all misdemeanors. He was lodged in the Jefferson County Jail in lieu of a $5,000 cash bond.

Blankenship executed a traffic stop on Windridge Drive for reckless driving at approximately 7:20 p.m. in which the driver, identified as Angela L. Youngblood, 52, Hanover.

Youngblood was attempting to locate the proper paper work for the vehicle she was operating, when officers observed a clear plastic baggie in plain view that contained a white substance that tested positive for methamphetamine.

Youngblood was taken into custody and charged with Possession of Methamphetamine, a Level 6 felony, and Reckless Driving, a misdemeanor. She was lodged in the Jefferson County Jail on a $1,000 cash bond.

Later on Sunday, Madison police responding to a report of a domestic altercation in the 500 block of East Third Street at approximately 8:40 p.m. arrested an Ohio man and an Aurora woman on domestic battery and drug charges.

Madison Police Officers responded to the call and an investigation determined that both parties were mutual combatants in the incident.

Madison Police K-9 Officer Brad Demaree, and his K-9 “Champi” responded to the scene to conduct an open air sniff of the vehicle both suspects were traveling in and gave a positive indication for the presence of narcotics. A subsequent search of the vehicle located methamphetamine and paraphernalia associated with the use of drugs.

Patrolman Cameron Blankenship led the investigation with the assistance of Jackson, Smith, Demaree and “Champi.”