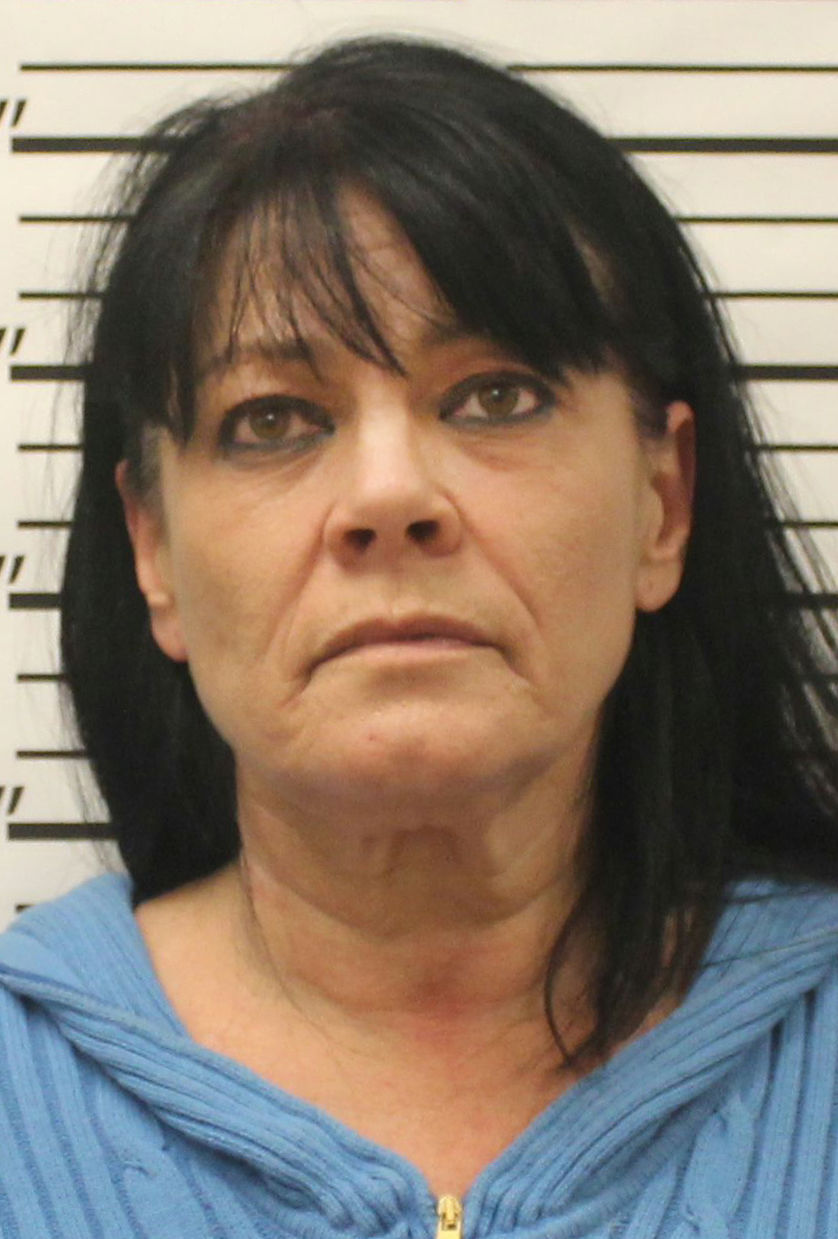 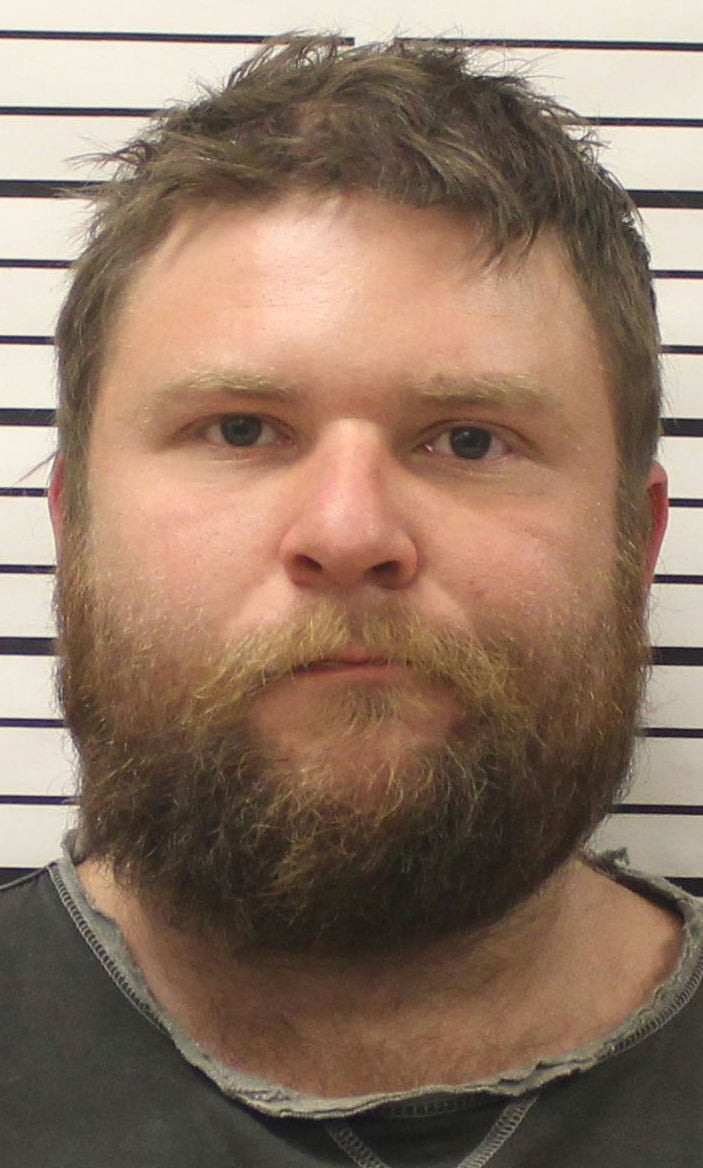 Madison Police executing a search warrant on a room at the Bestway Inn on Madison’s hilltop Tuesday seized drugs, paraphernalia, currency and a stolen handgun and arrested both occupants on multiple felony charges.

The search warrant, the result of a narcotics investigation led by Detectives Kyle Cutshaw and Ricky Harris and Senior Patrolman Aaron Watson, led to the warrant being served at 4:17 p.m. Tuesday in a room rented by Dawn Goens, 51, and Christopher Lee Giltner, 31, both of Madison.

Giltner faces preliminary alleged charges of possession of methamphetamine, possession fo a syringe or needle and obstruction of traffic, all Level 6 felonies; and visiting a common nuisance, a Class B misdemeanor, Bond $1,000 cash.