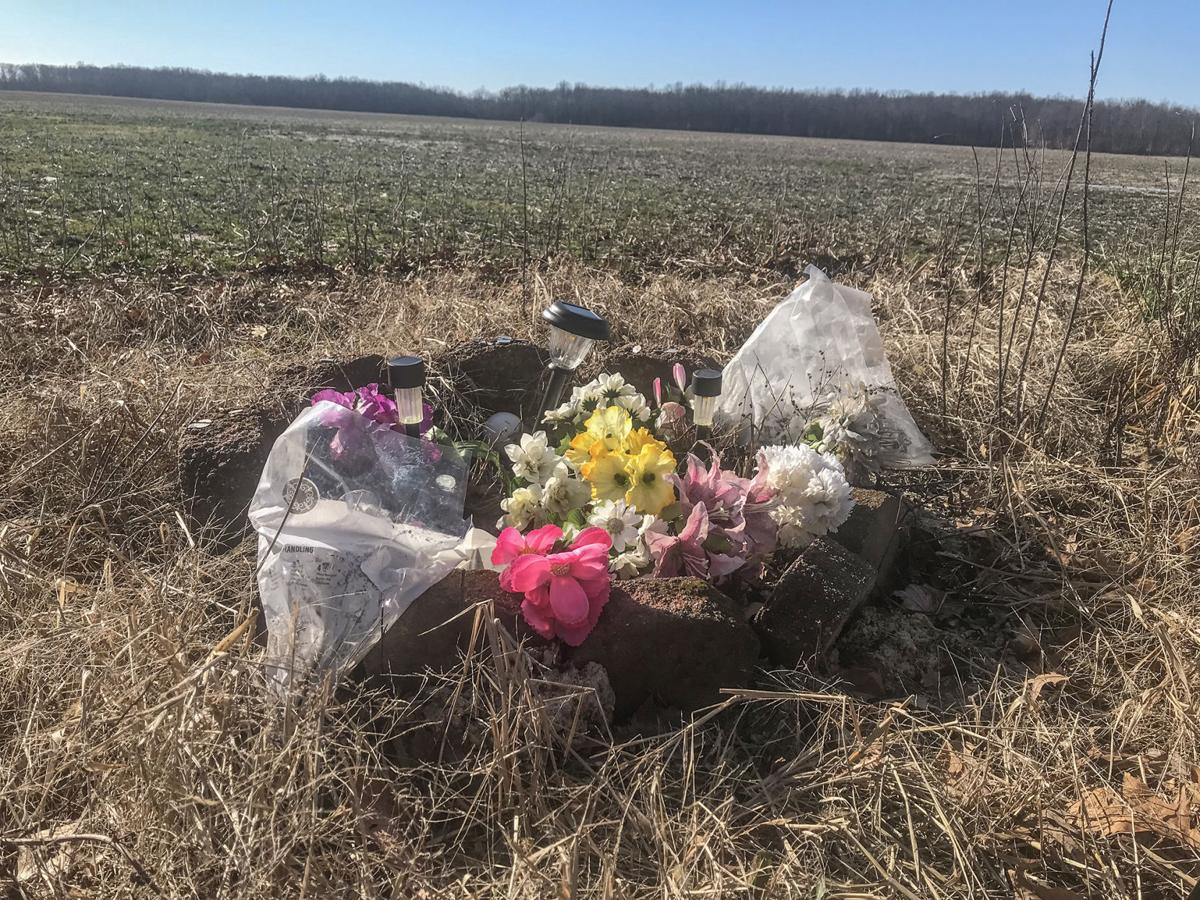 Mourners are remembering Shanda Sharer by placing flowers and solar lights at the location where her body was found 30 years go today on Camp road north of Madison, Sharer, 12, was kidnapped, brutally beaten and burned alive by four teenage girls on Jan. 11, 1992. 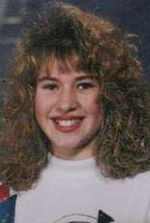 Today marks the 30th anniversary of the shockingly brutal murder of a New Albany girl by four Madison teens on Jan. 11, 1992.

Shanda Renee Sharer, 12, was tortured and burned to death by the four teenage girls in an overnight ordeal that began on a Friday night and ended early Saturday morning with Sharer’s body found later that day in a field near Madison.

The 1992 attack gained national attention and resulted in the convictions of Melinda Loveless, 16; Mary “Laurie” Tackett, 17; and Toni Lawrence and Hope Rippey, both 15.

A news story in The Madison Courier in 1992 described how the girls bound Sharer’s wrists and ankles and beat her with an iron bar. Sharer was then placed in the trunk of the vehicle the girls were in and taken to another location in rural Jefferson County and beaten again. Sharer was pulled out of the trunk and a flammable liquid was poured over her and she was set on fire. Her body was found by hunters alongside Camp Road just off US 421 north of the Jefferson Proving Ground.

All four teens were sentenced to prison with Loveless, who was from New Albany at the time of the attack, the last of the four to be paroled when she was released on Sept. 5, 2019. Loveless was described at the time as the ringleader in the murder of Sharer. She had pleaded guilty to murder and was sentenced to 60 years in prison.

For additional video coverage of this story, visit our online media partner WKMNEWS.COM.