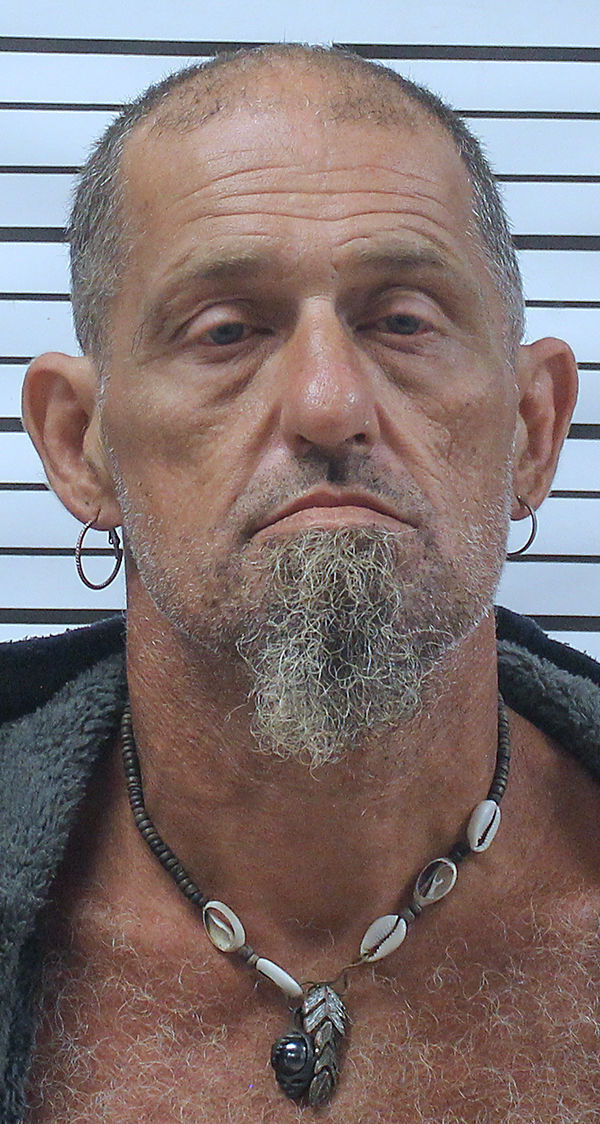 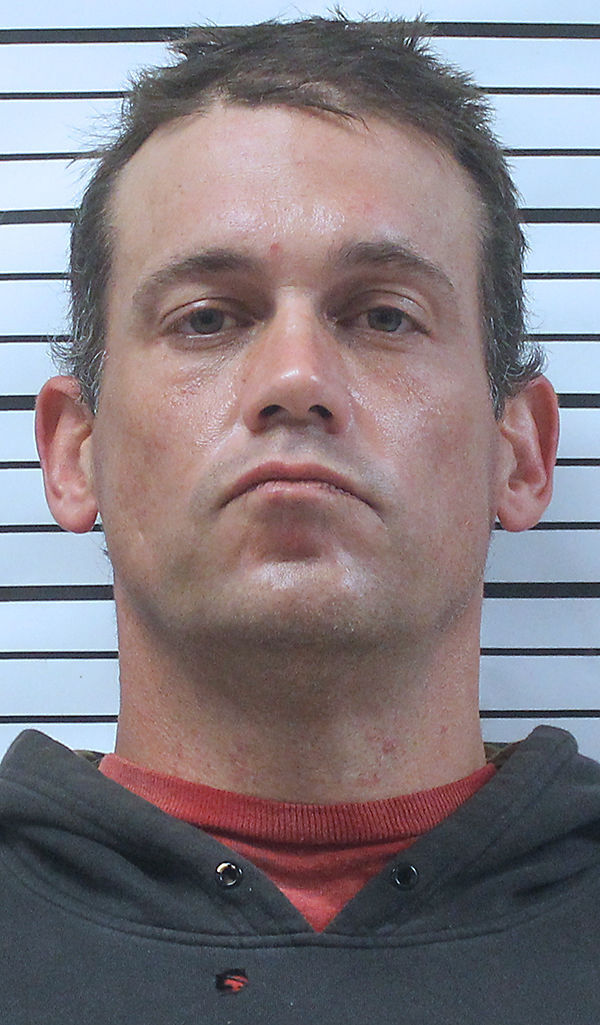 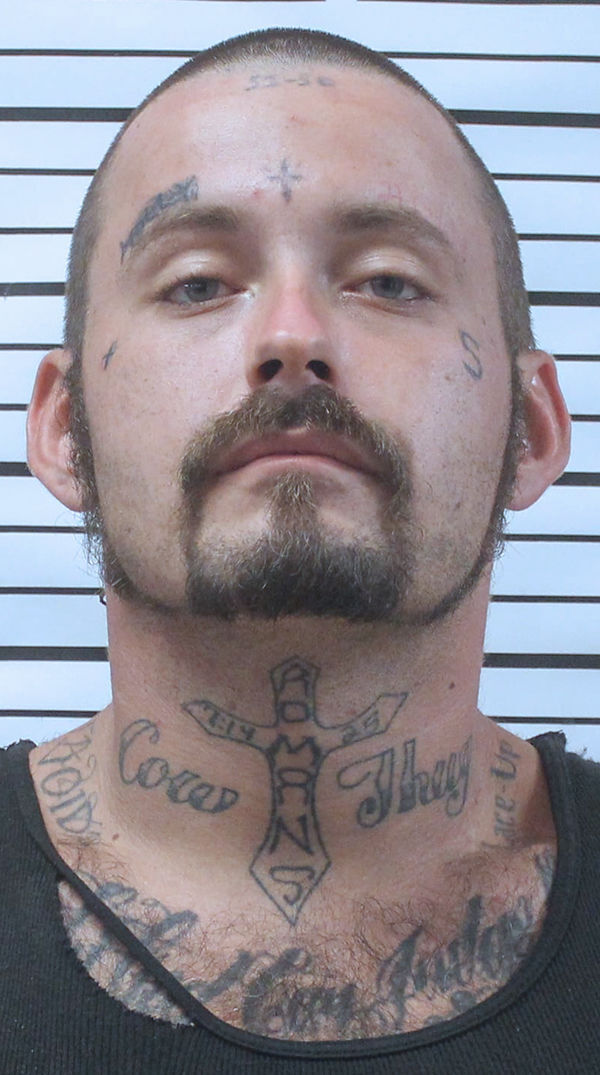 Madison Police arrested two Madison men on drug charges after stopping their vehicle Wednesday because the driver was operating without lights after dark.

Madison Patrolman Curtis Shelpman observed a Dodge pickup truck operating without headlights after dark and attempted to execute a traffic stop at Main and East streets. The vehicle initially speeded up and Shelpman observed the passenger toss an object out the window.

The vehicle eventually came to a stop at East and Third streets and Patrolman Trent Smith, who was following Shelpman located the discarded item.

Due to suspicious activities prior to the stop, both occupants — driver Jim Lee Bear, 49, and passenger Quentin Richard Leahigh, 43, both of Madison, were removed from the vehicle and secured. The subsequent investigation led to the discovery of narcotics and items associated with drug use.

Meanwhile, Hanover Police on Thursday recovered a truck that had been reported stolen in Clark County and arrested a Charlestown man on theft and drug charges.

Hanover Police made the traffic stop on a Ford F-150 truck that had been spray-painted black. The pickup previously had been reported stolen. A search of the truck also located illegal drugs and items associated with drug use.

McKennon was lodged in the Jefferson County Jail on a $1,000 cash bond.