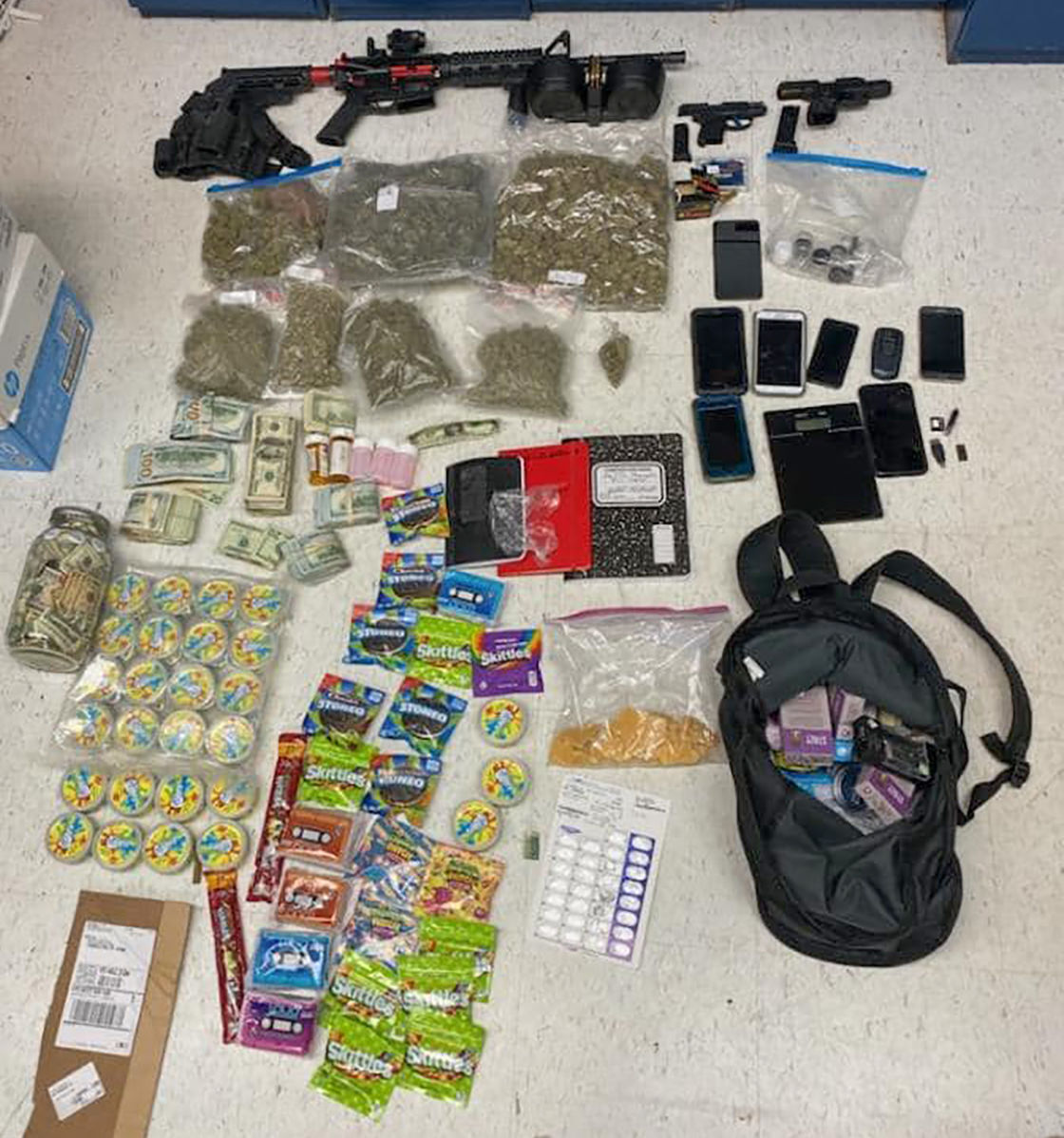 Some of the drugs, cash, phones and weapons seized by the Carroll County Sheriff’s Office during a drug bust on Saturday. 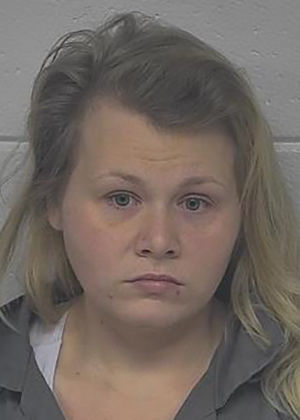 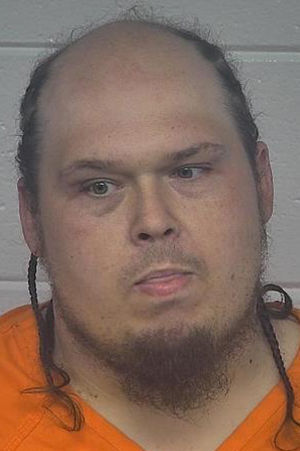 Some of the drugs, cash, phones and weapons seized by the Carroll County Sheriff’s Office during a drug bust on Saturday.

Carroll County Sheriff Officers served a search warrant Saturday that wrapped up a three-month drug trafficking investigation and resulted in two arrests and the seizure of about five pounds of various types of marijuana, drugs, guns, cars, cell phones and approximately $45,000 in cash.

According to Deputy Rob Miller, the sheriff’s office served the search warrant with assistance by the Carrollton Police Department and Kentucky State Police at a home on Comanche Trail in the Indian Hills subdivision just east of Carrollton.

“We’ve been investigating this guy for about three months and doing numerous things that I can’t get into because the investigation is still ongoing, but we’ve been at it awhile,” Miller said.

Items seized included a large amount of various types of marijuana including THC wax, Vape THC, THC edibles, two handguns, an AR 15 rifle with a 100-round drum magazine, several vehicles and approximately $45,000 in cash. The Deputy was assisted in the warrant execution by CPD officers and KSP.

“There were six different versions — or flavors — of marijuana and a small amount of suspected methamphetamine, Miller added. “An amount of cash like that suggests a pretty good size trafficking operation.”

Miller declined to say if additional charges or arrests are pending but the case is still under investigation.