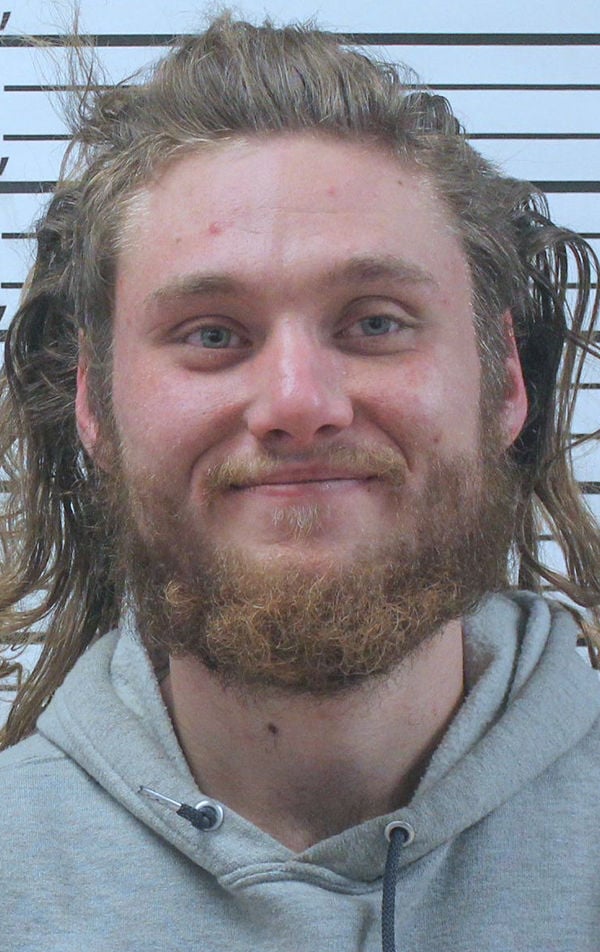 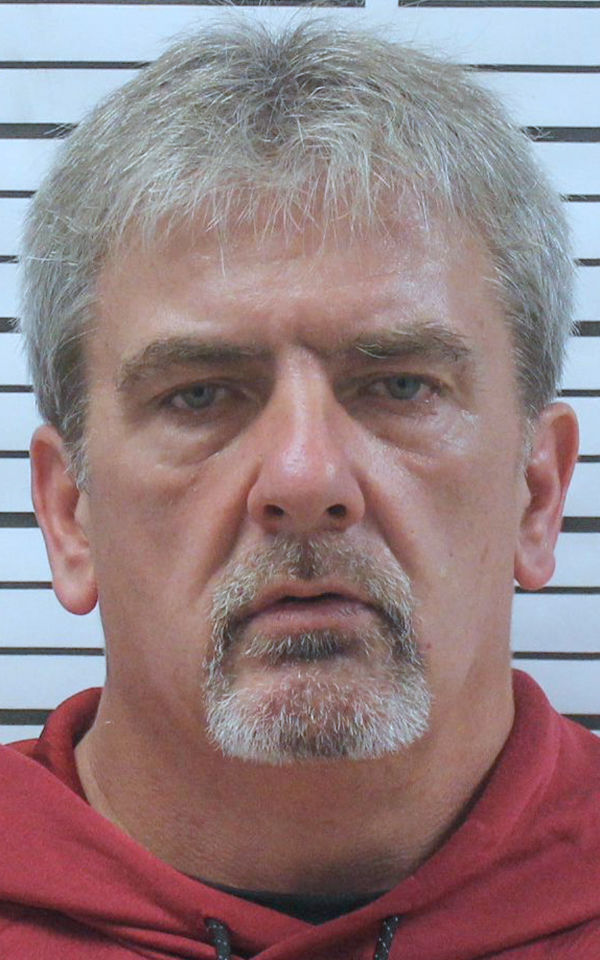 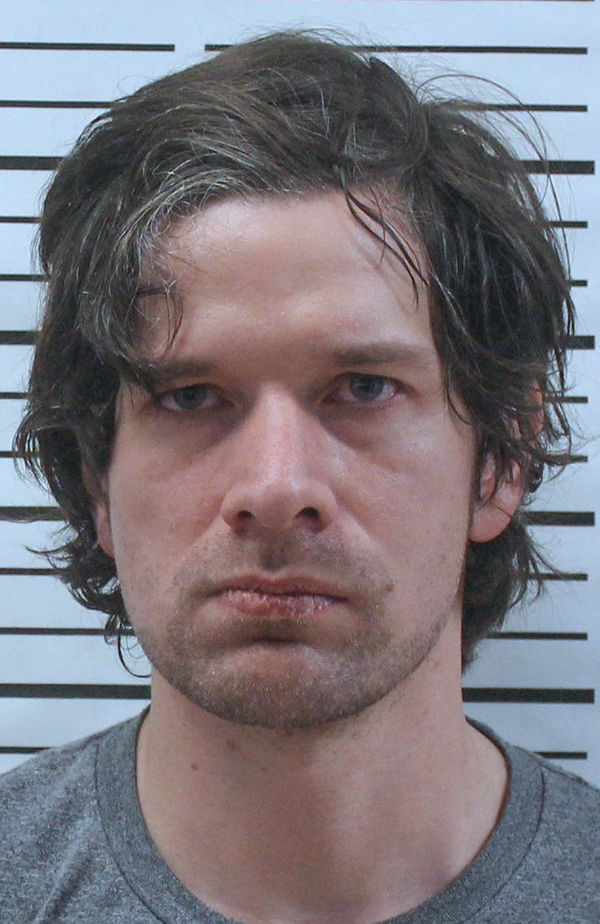 MPD Detectives and Officers served a search warrant in the 400 block of East Second Street in an investigation into alleged child pornography as a result of an online cybertip from the ICAC. Police executed multiple search warrants on the residence and Charles Benjamin Hammon, 34, Madison, has been charged with Possession of Child Pornography, a Level 6 felony, and Possession of Drug Paraphernalia, a Class C misdemeanor.

The investigation is ongoing and digital storage devices seized during the search are being submitted to the state forensics lab for investigation.

Hammon was lodged in the Jefferson County Jail without bond.

Elsewhere, a Jefferson County man was arrested Tuesday on felony drug, resisting arrest and intimidation charges after he alleged physically resisted a Madison Police officer who was serving an arrest warrant.

While following up on outstanding warrants, Madison Police Patrolman Cameron Blankenship located Beebe Anthony Curtis Smoke Brooks, 23, Dupont, in the 1900 block of Cragmont Street on Tuesday. When Blankenship attempted to make the arrest, Brooks unsuccessfully attempted to evade and was taken into custody after physically resisting the officer.

Brooks was lodged in the Jefferson County Jail on a $5,500 full cash bond.

On Thursday, a Madison man was arrested on a warrant for drug trafficking after a several-month-long investigation by Madison Police.

Michael Dean Woods, 54, Madison, was arrested on a warrant for Dealing Methamphetamine, a Level 4 felony, based on an investigation led by MPD Detectives Kyle Cutshaw and Ricky Harris. The detectives sought and received the arrest warrant after Madison Police allegedly made several controlled methamphetamine buys from Woods over the past several months.

Woods was lodged in the Jefferson County Jail on a $10,000 cash bond.