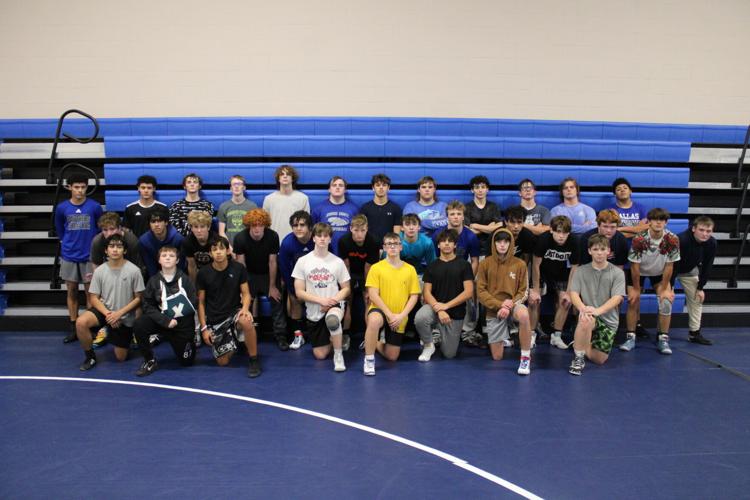 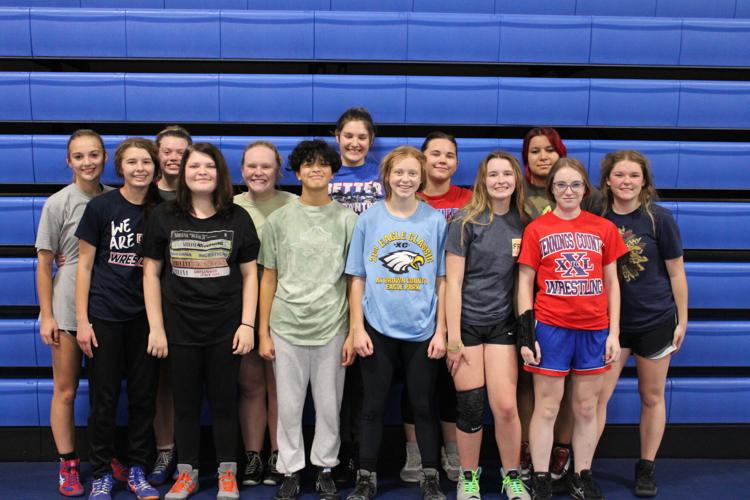 Out of all the sports seasons at the high school level, the winter has the fewest sports, with only basketball, swimming, and wrestling competing, but it is officially time for the second of those sports to start, with JCHS Wrestling starting tonight with a match against Scottsburg.

The biggest addition to the mats this year is a girl’s team. Listed as an IHSAA emerging sport, girl’s wrestling on a team scale is officially taking place at JCHS. There have been girls that have wrestled at Jennings County, but this will be the first season that an official team has been created.

“It has been a very exciting process,” noted JCHS Wrestling Head Coach Jeff Morrison. “We basically started with zero girls in our high school program after Alexis Giltner graduated last year. My hope was to recruit 8-10 girls out and we had 12 show up at the first practice!”

Around the area, Jeffersonville and Columbus North both have girls teams that rival the Panthers in size, with South Dearborn, Madison, and Mooresville currently in the early growing stages of their girls programs.

“They have been extremely willing to learn and work hard, and that is what makes it fun! I am proud of the work these young ladies have put in and I am proud to see them wanting to improve and get better every day,” said Coach Morrison.

On the boys side of the mat, the improvements began in the offseason. “We hosted a team camp in June with 2-time Indiana State Champion, Iowa State Team Captain, and IHSAA All-American David Maldonado that really helped our wrestlers. This fall, we had over a dozen wrestlers coming in to open mats and pre-season weight lifting,” noted Coach Morrison.

The team has 38 members this year, with 5 of those being seniors. The team is rebounding from losing 8 seniors last year, and Coach Morrison mentioned that there have been a few wrestlers step up to fill those holes.

“Our team captain Evan Sochacki has worked hard over the summer and fall to make himself better and to set an example to our younger wrestlers. Juniors Jonah Mathews and RJ Barberis really stepped up this offseason, leading our fall weight lifting and conditioning program, and sophomore Landan Malone has been working hard in the weight room and on the mat.”

While the final lineup isn’t set in stone, when their first meet takes place on Thursday at Scottsburg, the lineup may look like this: