You have permission to edit this article.
Edit
Home
News
E-edition
Sports
Obituaries
Records
Opinion
Lifestyles
Entertainment
Share This
1 of 3 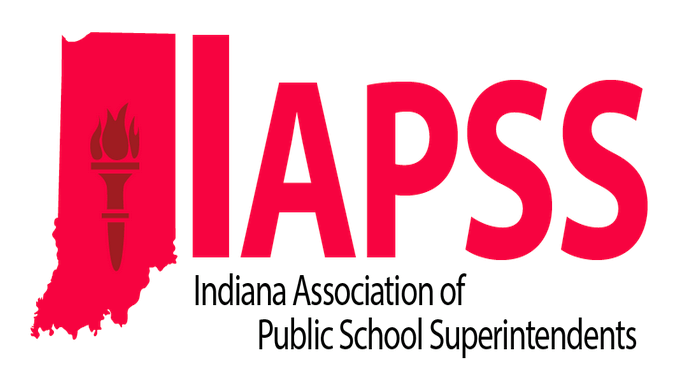 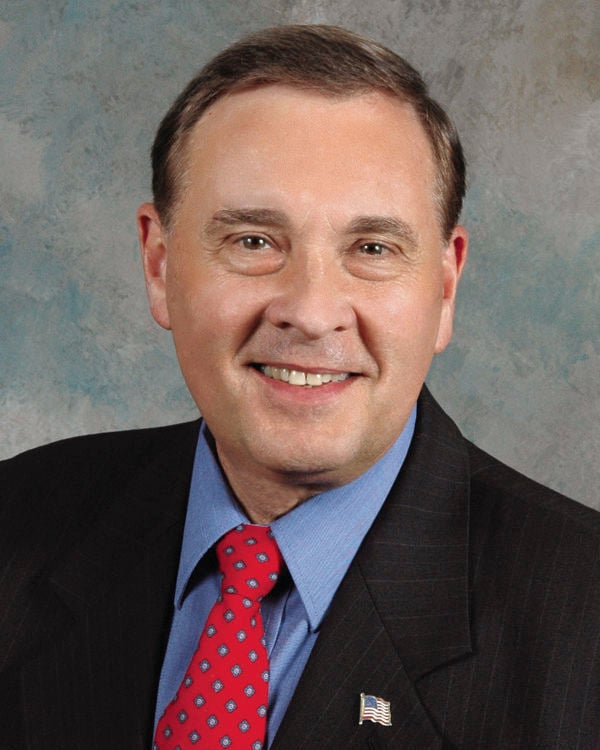 Jennings County School Board President Pat Sullivan recently made a passionate plea in opposition to a proposed expansion of school voucher programs — in particular Education Savings Accounts — currently before the Indiana legislature.

School funding estimates, based on the state budget bill passed out of the House Ways and Means Committee on Feb. 11, would allocate $144 million in new money over the next two years to pay for expansion of the Choice Scholarship Program and establishment of ESAs — a substantial increase over the two-year $66 million estimate in the most recent fiscal impact statement for House Bill 1005.

The intended purpose of ESAs is to provide parents of an eligible student, who opt out of public schools, with a prepaid taxpayer-funded debit card estimated at $5,000 to $7,000 to spend however they wish on a private school, tutoring or other private education services.

An eligible student, as defined by the bill, is either a student with a disability who requires special education; a student with a parent who is on active duty service in the armed forces of the United States or national guard; or a student placed in foster care or otherwise under care and supervision of the department of child services.

Sullivan and other Jennings board members and school administrators, all oppose establishing voucher programs.

“Indiana already has the most aggressive voucher system in the country,” said Sullivan. “This legislation takes it over the top. Most taxpayers would be extremely upset if they understood how it all works. I urge you to read more and even talk to officials in neighboring school systems, too. This is not the teacher’s association complaining. It is school boards, superintendents, and principals all over the state.”

Efforts were made to contact other nearby school systems. Bartholomew Consolidated School Corporation Superintendent Jim Roberts responded by saying he was aware of the opposition by some school corporations but that the issue was not yet being considered there.

“I have heard of other school boards approving resolutions to demonstrate their opposition to HB 1005 and other bills that seem to deflect dollars away from public schools. Our next school board meeting is on Monday, March 1, and such an item is not yet on our agenda,” Roberts said.

Sullivan said that while circumstances for eligibility do seem fair, what is not mentioned is that, in regards to children with special needs, private schools have few, if any, special education programs whereas public schools are required by law to provide a program for all special needs students.

“This is exactly the way vouchers started,” said Sullivan. “They were supposed to be only for low income kids who were failing in public school. And they had to have attended public schools first or have a sibling in private school. Each year the income restriction has gone up and all other requirements have been dropped.”

The Indiana School Boards Association (ISBA) and the Indiana Association of Public School Superintendents (IAPSS) also oppose the expansion of voucher programs and ESAs because they divert funding from public schools, lack financial transparency, are subject to less regulation and accountability, have a track record of not improving achievement, and do not save the state money.

There are 324 non-public schools participating in the program, half of which are concentrated in four counties: Marion (68), Allen (39), St. Joseph (29) and Lake (26). More than one-third of Indiana’s counties (33 out of 92 or 36%) have no private schools participating in the Choice Scholarship Program. Only 8.7% of voucher recipients last year resided in rural Indiana.

In an effort to stop the establishment of ESAs, Jennings County School Board voted on a resolution, drafted by the ISBA and IAPSS, opposing the program. The resolution states that the General Assembly should not enact education savings accounts, or expand vouchers, and should continue to promote and fully invest in Indiana’s public schools, more specifically:

• To further the public good, public funds should be invested in improving the schools designed to serve all children and to aid in improving Indiana public school teachers’ salaries as recommended by the Governor’s Teacher Compensation Commission in its report on Dec. 14, 2020.

• Indiana already has school choice in the form of open enrollment, enrollment in virtual online schools, and the Choice Scholarship program.

• Public schools are overseen by locally elected citizens and are required to operate in an open, transparent way with all expenditures and decision-making. Nonpublic schools are not held to that public standard.

• Legislators should reduce the over-regulation of state and federal bureaucracy that hinders the ability of local schools to innovate and be responsive to parent and community needs.

In addition, since the cost of ESAs will be covered exclusively by the state’s school tuition support funding, fewer public dollars will be available to fund public schools and increase teacher salaries. The cost of HB 1005 would result in public schools receiving less than one-third of Gov. Eric Holcomb’s proposed increase in funding for public schools for Fiscal Year 2022 and no additional dollars in Fiscal Year 2023. Holcomb has proposed tuition support increases of 2% and 1%, respectively for 2022 and 2023.

The ISBA and IAPSS is urging lawmakers to invest in strong public schools, which they call the “engines of opportunity for the state’s economy and citizenry,” and build on the budget for public education passed in 2019 by continuing to address the teacher pay gap and funding a tuition support increase that keeps pace with, or exceeds, inflation.

“Public funds should fund public schools, which are open to all children and are a state constitutional duty,” the ISBA and IAPSS state.

While it is unclear how many schools will oppose HB 1005 or how many have adopted the ISBA and IAPSS resolution, Jennings County School Corporation is definitely not in favor of expanding school voucher programs and only time will tell if other Indiana school systems will follow suit.