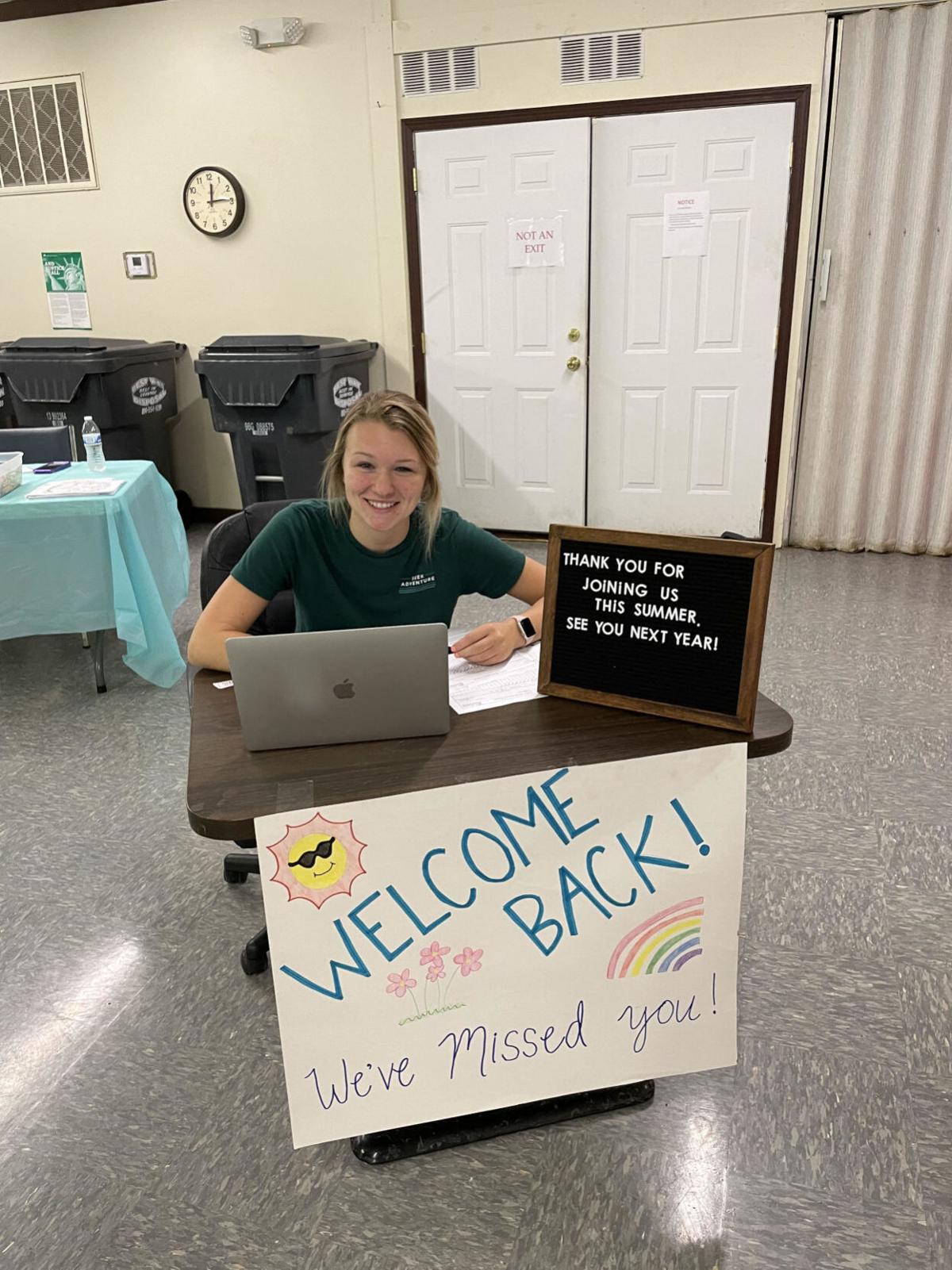 FLASH Director Ashley Follmer checks in community members as they arrive to dine and/or take a food box home. 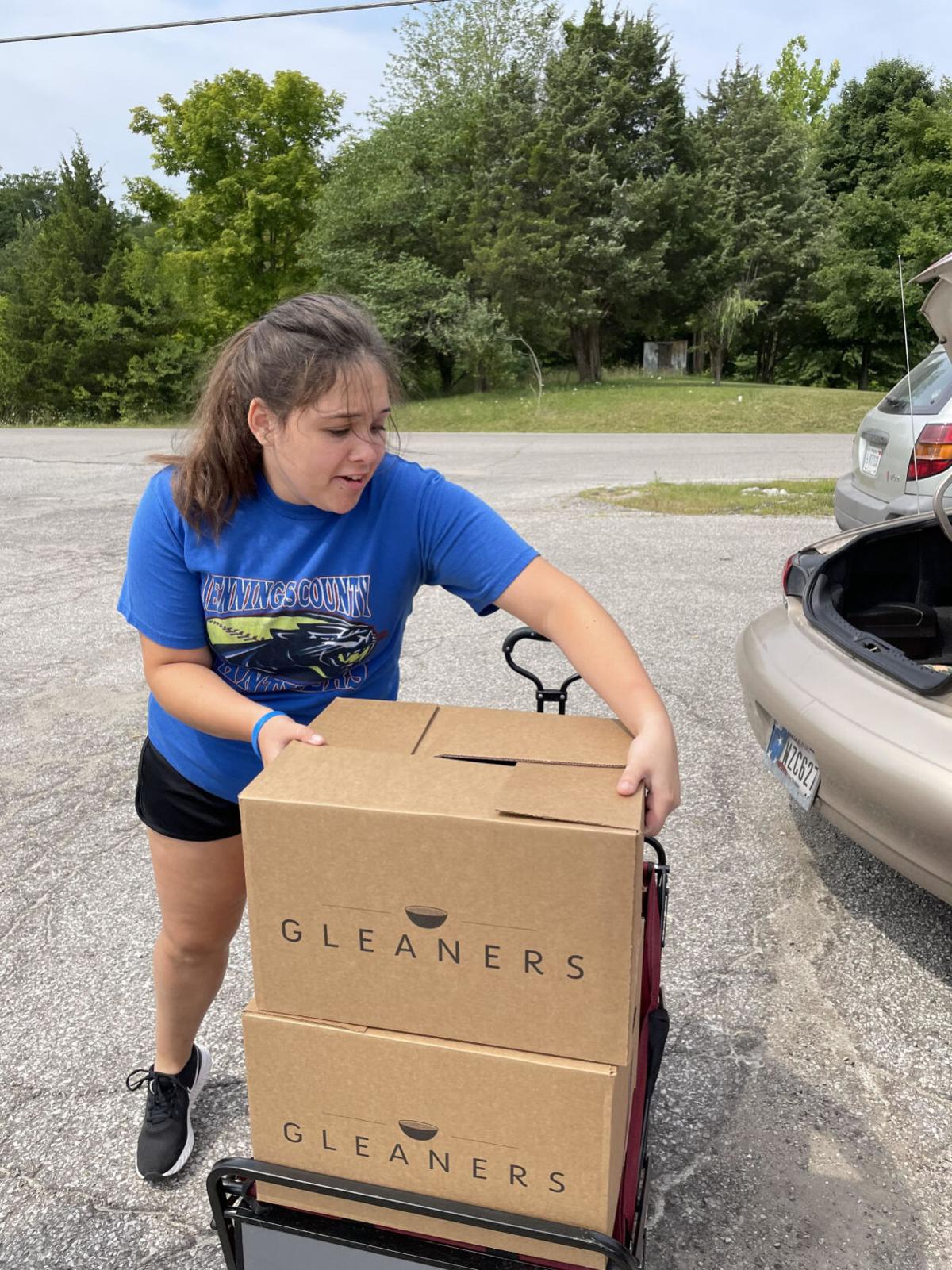 Lauren Galvan, a JCHS sophomore, is a FLASH volunteer and spent last Friday afternoon helping load boxes of food into cars for people to take home and enjoy. 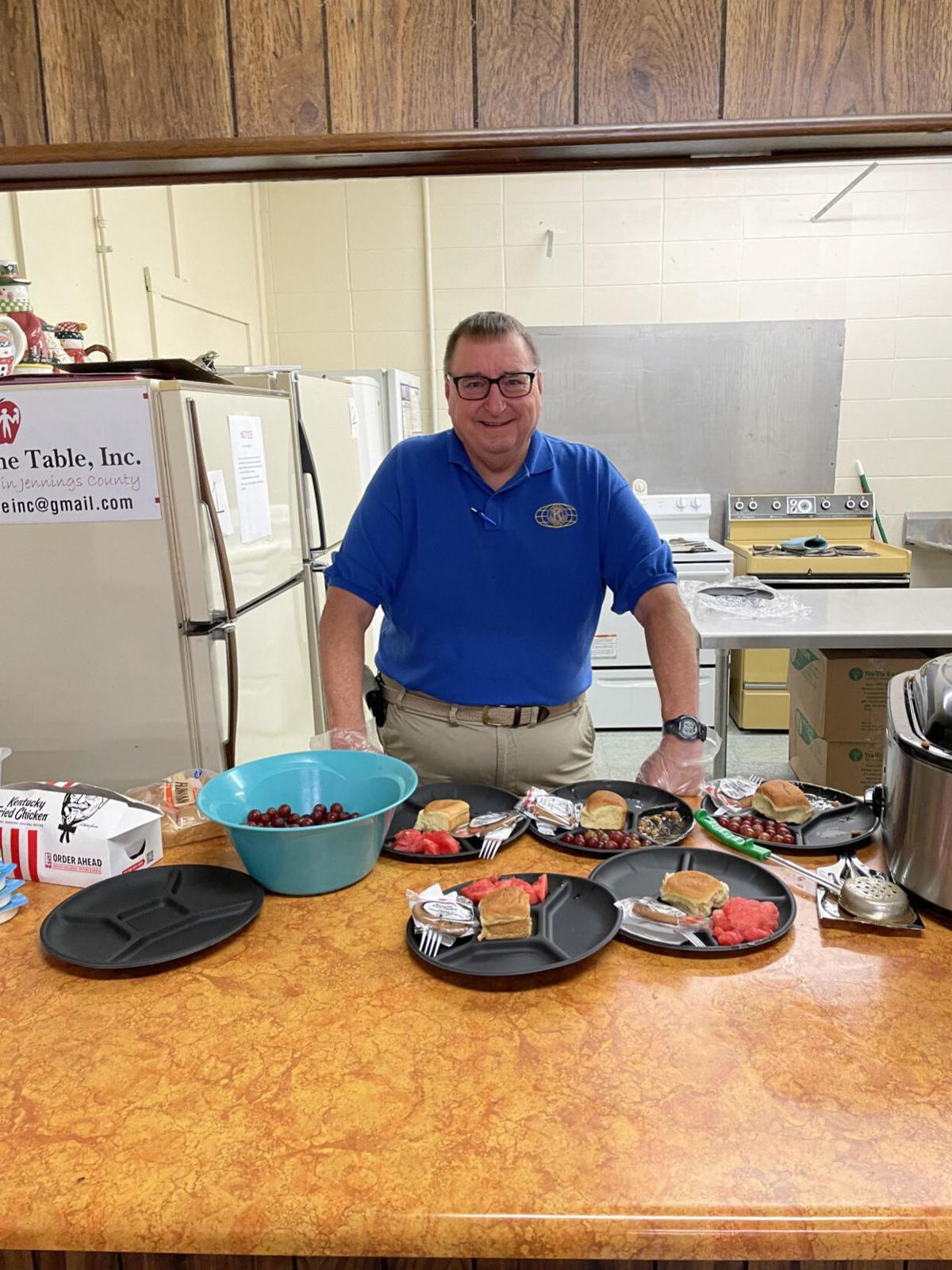 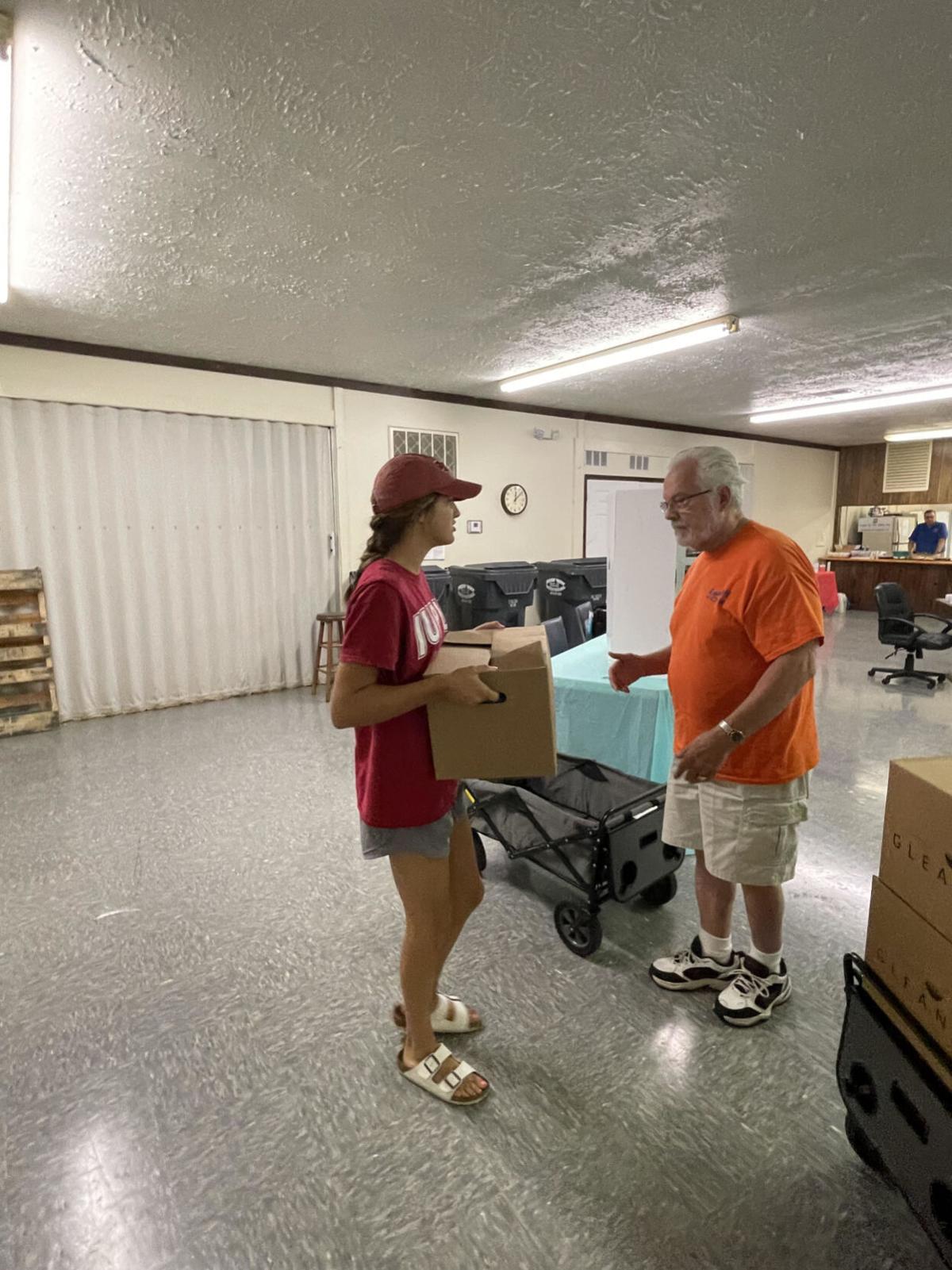 FLASH Director Ashley Follmer checks in community members as they arrive to dine and/or take a food box home.

Lauren Galvan, a JCHS sophomore, is a FLASH volunteer and spent last Friday afternoon helping load boxes of food into cars for people to take home and enjoy.

Another summer, another success for the Jennings County FLASH Summer Food Program, though the overall turnout was a lot lower this year than in years past, according to Director Ashley Follmer.

However, the volunteers at the program still managed to reach more than 240 families through their food box distribution over a ten week period from May 31 to August 6. They also served just under 1000 hot meals to kids, adults and elders in the community this summer.

“Mike Miller and all of the employees at CSL Clubhouse have been a key factor in keeping this program up and running smoothly,” said Follmer. “I am very thankful for their flexibility and willingness to help by allowing us to use their building all summer long.”

Follmer also said that she is very appreciative of Posey’s and Pumpkin’s for working with them to host their annual Mother’s Day Flower Sale to raise funds for their program this year, and thankful for the several companies in Jennings community that made a donation to help purchase the food served each week.

Follmer is going into her third year as a student at Indiana University in Bloomington and will be graduating in May with a degree in Human Development and Family Studies along with a minor in Social Welfare Advocacy. Currently, her plan is to move back to Jennings County, though she hasn’t yet decided on a career to pursue, and therefore she is unsure what she will be doing when FLASH starts up again.

“I plan to still help out with this program and the Jennings County Youth Foundation as much as I am able to after graduation,” Follmer added.

While the management of FLASH next year is still up in the air, this year, however, Follmer was excited to be offer sit-down lunches. Last year, which was her first year as Director, meals could only be served to-go for the majority of the summer due to COVID-19, and, Follmer continued, this kept the volunteers from being able to see and interact with the kids and other community members.

“Being back to serving sit-down meals allowed for us to incorporate a new aspect to the program this year which we called our Community Outreach Program,” the FLASH Director described. Groups and businesses such as Hearne Vision Center, Dr. Terry’s Dentistry, Jennings County Council on Domestic Violence, Purdue Extension, Children’s Bureau and others were able to come out and provide additional resources to those who attend the lunches.