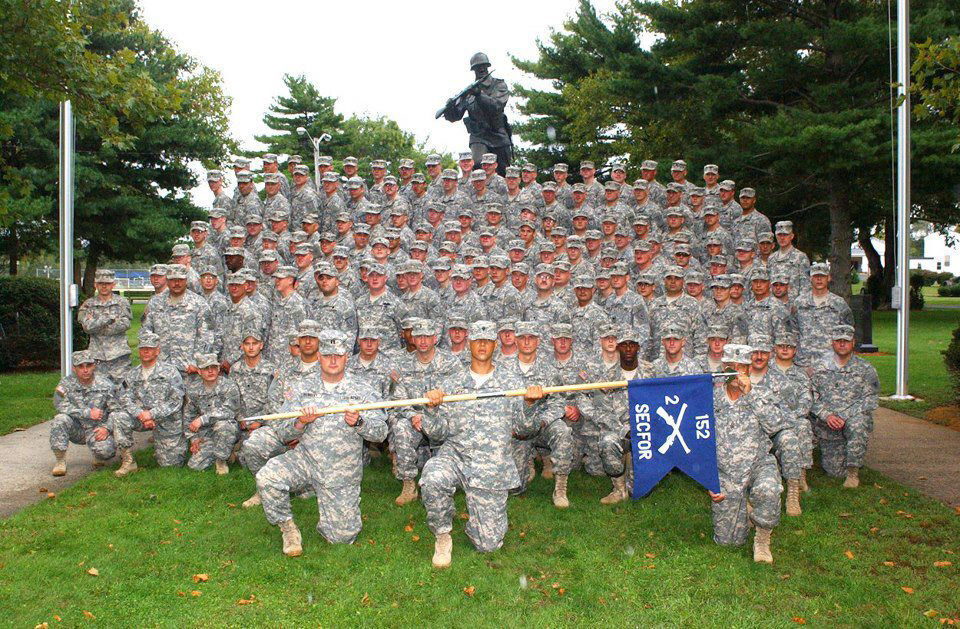 Above: Nolan Stanley can be spotted directly behind the Infantry flag. Right: The meetings for the new veteran support group will be held at Autumn Trace in North Vernon. 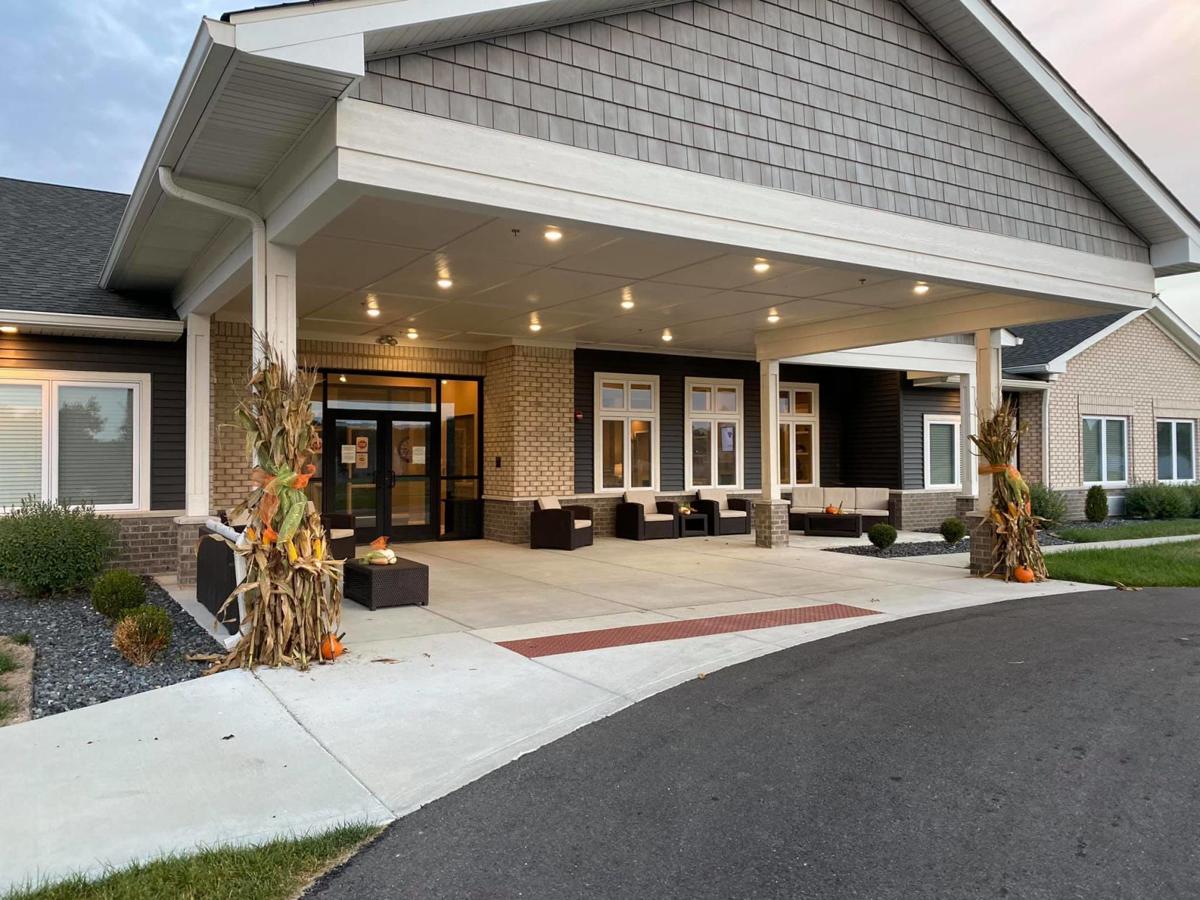 The meetings for the new veteran support group will be held at Autumn Trace in North Vernon.

Above: Nolan Stanley can be spotted directly behind the Infantry flag. Right: The meetings for the new veteran support group will be held at Autumn Trace in North Vernon.

The meetings for the new veteran support group will be held at Autumn Trace in North Vernon.

A new veterans support group held its first meeting on Wednesday, May 5, at 6:30 p.m. at Autumn Trace in North Vernon. This group is not affiliated with Vet to Vet, which is a 501c3 support group for veterans and their families.

“I have had great appreciation of veterans for years,” said Donna Marsh, a deputy prosecuting attorney in Jennings County and one of the initiators of the support group. “However, seeing the struggles many veterans and their families face with the transition to the civilian world from their service, which often included combat deployments, made me want to do something to help.”

Donna is grateful that Nolan Stanley, a combat veteran who is very familiar with veteran resources, has agreed to work with her as a teammate to get a support group going for local veterans. Donna’s father served in the Air Force and his father was an Army combat engineer in WWI.

“Donna came to me with the idea to start a support group for veterans and I was immediately on board,” Stanley said. “I know the struggles that our veterans deal with and I want to be there for them as well as it being therapeutic to myself.”

PTSD will be a topic of discussion as well as, according to Nolan, “any issues that our veteran community has dealt with.” Nolan has lived in Jennings County since 1995 and is a disabled combat veteran of the Iraq war who volunteers advising veterans on their VA claims and available benefits. He was an army cavalry scout from 2004 to 2010, deployed to Iraq in 2006-2007 and received the Purple Heart and a combat action badge.

Nolan and Donna want this support group to adapt to the needs of the veterans who attend. They will start out with a planned topic of discussion, but will be prepared to focus on any topic that might arise during the meeting. The first gathering was primarily organizational to find out what local veterans want from the support group. The format will be discussion-based.

This is not a counseling group or therapy session; it is strictly a support group. However, Nolan and Donna will be prepared to help veterans find the support services they need if they desire counseling.

“We hope the group will be a place for veterans to feel supported, learn, and encourage others. This will truly be a group for veterans, so it will evolve as we learn what those who attend want from the group,” Donna said.

Initially, the meetings will be the first Wednesday of each month. If the need or desire arises, they are willing to expand to two times a month. Meetings will be held at 6:30 p.m. at Autumn Trace in North Vernon.

Donna said that Kasey Birge, Executive Director of Autumn Trace, graciously offered them a meeting place and has been very supportive of their efforts. Masks are required to attend these meetings.