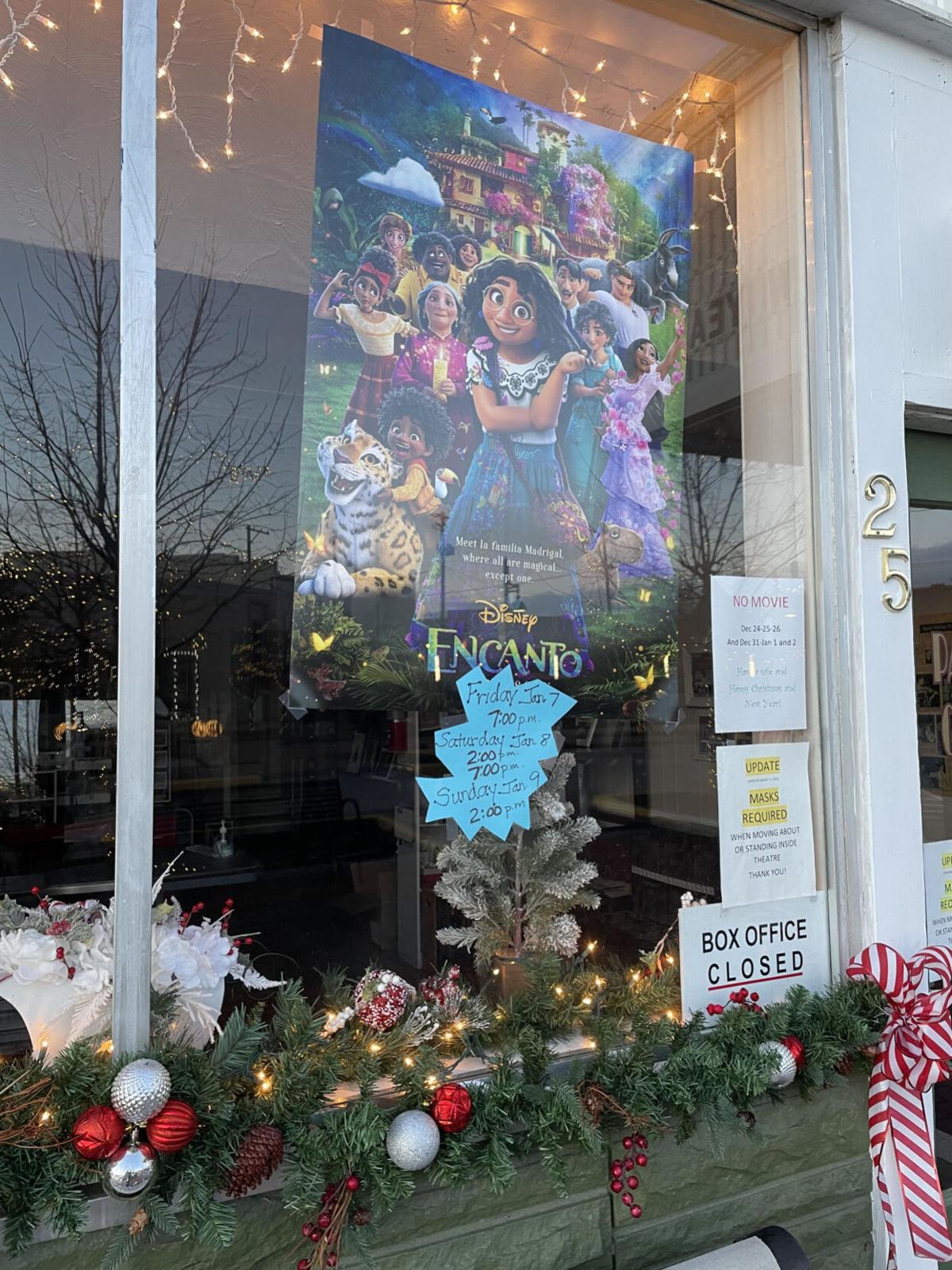 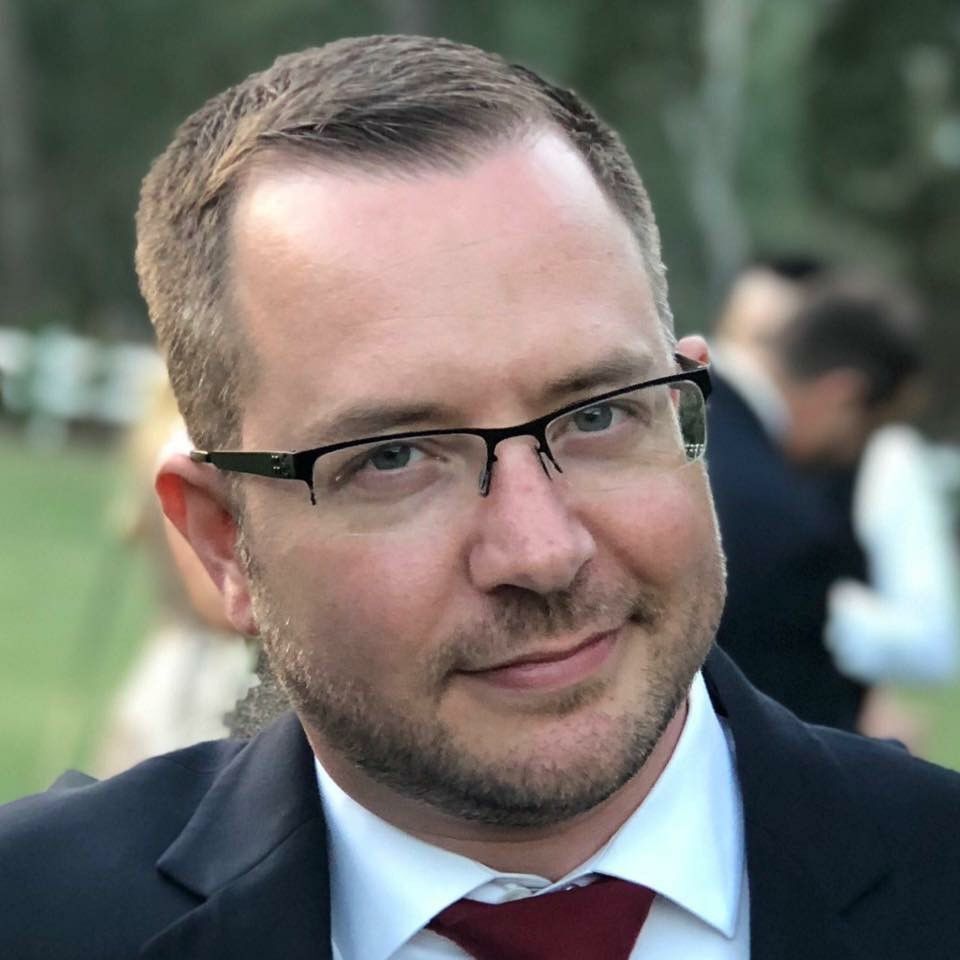 Disney’s newest magical creation is the animated film “Encanto.” The story follows the Madrigal family, who live hidden in the mountains of Colombia in a charmed place called the Encanto.

The magic of the Encanto has blessed every child in the family with a unique gift — every child except Mirabel. However, she soon may be the Madrigals last hope when she discovers that the magic surrounding the Encanto is now in danger.

The word “encanto” is Spanish for “charm,” which is fitting for the premise of the movie. Similarly, “Me encanta” means “I love” and someone who loves his job is Martin McClellan, a member of the musical team that helped create “Encanto” and, though he currently lives in Hollywood working in the film industry, he is originally from North Vernon.

The son of Juanita and Mark McClellan of North Vernon, McClellan attended St. Mary’s School and is a graduate of Jennings County High School. His mother, Juanita, is the organist for St. Mary’s Catholic Church, so musical ability certainly runs in the family. Martin studied piano with Dr. Sarah Gierzynski, was a student of Stephen Jones at JCHS and played piano for the concert and show choirs at the high school.

Martin went on to get a Bachelor of Music at Butler University and a Master of Music and Doctor of Music from Indiana University. After that, he headed west and made his way to Los Angeles, where he has been living and working since 2010.

Martin was involved in the musical score for the movie “Encanto”. Music for “Encanto” was overseen by Lin-Manuel Miranda — whose other accomplishments include the Disney film “Moana” and hit Broadway musical “Hamilton.” Martin himself was also on the musical team for the film “The Lion King.”

“It’s pretty surreal working on a Disney film,” said Martin. “Growing up, seeing the films was always a part of my childhood. I would always look at the credits and look at the names of the people involved. Never did I imagine as a kid I would someday be a part of it myself.”

Martin loves being in the studio, hearing the music being recorded, and realizing that millions of people around the world are going to hear and see his work in theaters.

“It’s a really amazing feeling to be a part of something like that — something that reaches and touches so many people.”

His best advice to young people is to “just take a chance and see what happens. You never know what you might be doing or where you might end up going, but you’ll never find out unless you take the chance.”

Come see Martin’s handiwork for yourself the second weekend of January! The Park Theatre will be showing “Encanto” January 7-9 at their usual showing times of Friday at 7 p.m., Saturday 2 p.m. and 7 p.m. and Sunday at 2 p.m.

Note that “Encanto” contains a sequence with flashing lights that may affect those who are susceptible to photosensitive epilepsy or have other photosensitivities.