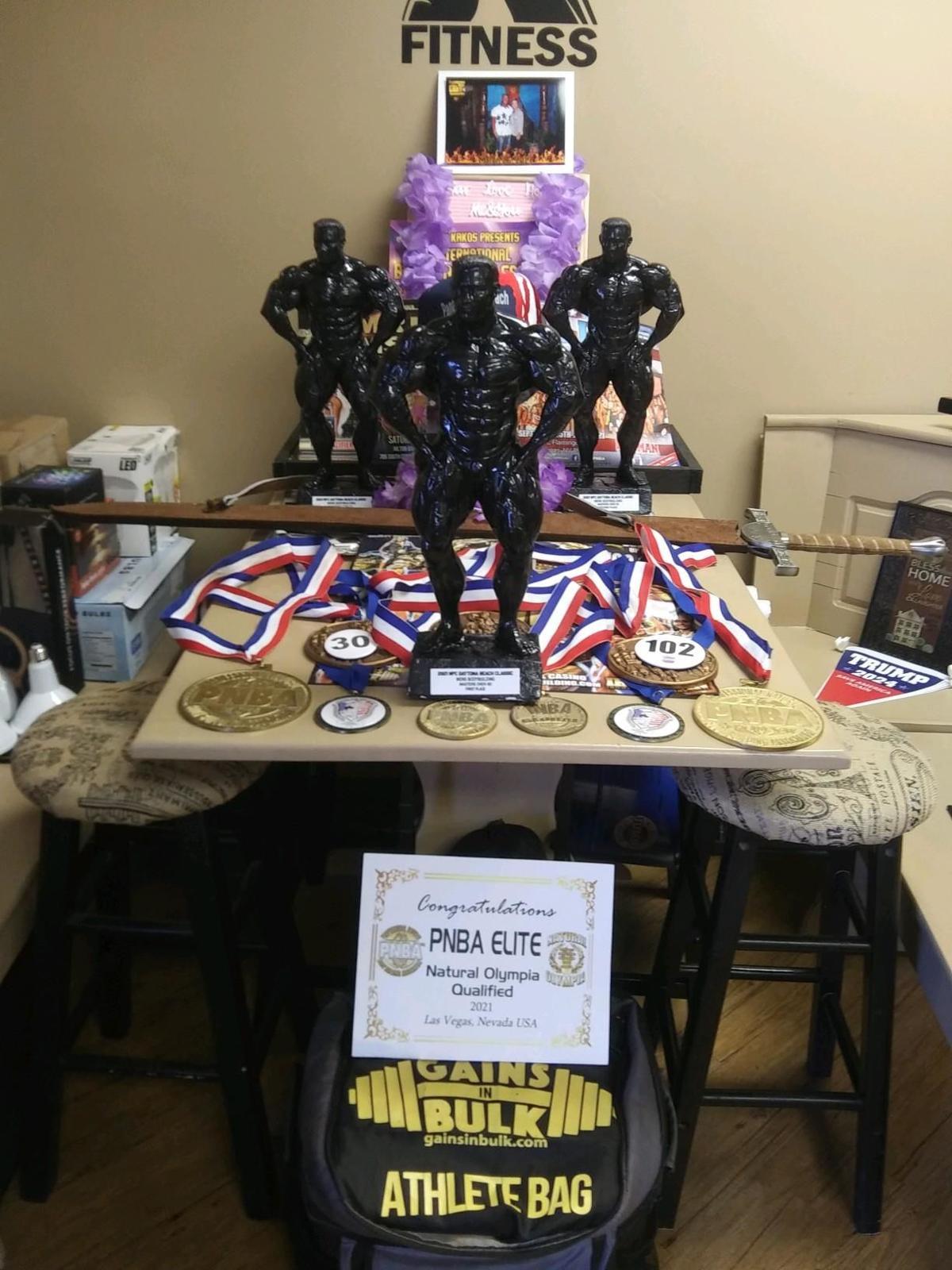 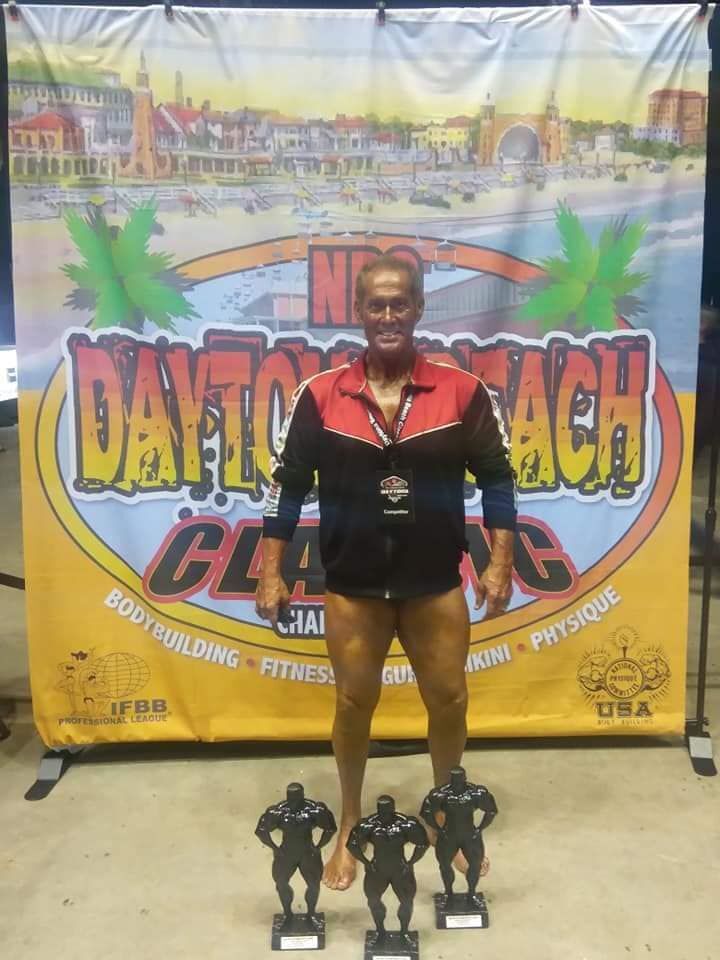 It’s not very often that you find people over 50 that are in peak physical shape. It is even more rare when you find someone that is 60 in great physical health. However, at 63 years old, it is hard to find someone in better shape than Ron Page. Page is the owner and operator of Elite Fitness Express and Aerobics Center located in the former Pizza Kingdom building at 420 N. State Street, and is one of Jennings County’s most seasoned personal trainer.

Page began his fitness journey while he was in high school at Jeffersonville High School in southern Indiana after he was cut from the basketball team. “I was the last sophomore guard to get cut, and that devastated and motivated me. After school when others would take the bus home, I would sneak into the weight room. I went from being 145 to 185 lbs by my senior year and ended up being the strongest guy in school. I created my own identity.” That was when Page began competing in bodybuilding shows, and did so until he was 24, when he noticed that drug enhancement was taking over the sport. He began to fall out of shape, but got back into shape and 20 years later at the age of 44, he began competing again. “I didn’t ever think about competing again, but the Lord told me it was my time to get back on stage.” And get back on the stage he has done.

While Page is happy with his performances, he gives all the glory to God, and hopes to give his expertise to others. He began physical training and instructing when he was in college at a local gym in the Clarksville area, and worked his way all the way to gym management and ownership. He now hopes to bring physical fitness to Jennings County.

“People don’t realize that for every month you workout, based on three times per week, you gain back one year of physical condition. If it’s been three years, you can be in top physical shape in three months, regardless of your age. I have a client that is 75 years old and had never done any weight training, and you’d never know that looking at him now. My oldest client has been 92 and my youngest has been 12.”

Page also believes that having a trainer is the best way to get back into shape. “Sometimes people try to workout on their own, which their intentions are good, but most end up dropping off in the first 30 days because there is no motivation or they don’t know what to do next. When you have a trainer, it eliminates the guess work. I can take you right to your goals in a safe and mannerly way to get you to top physical shape.”

Ron also hopes to bring physical fitness back to the younger generation. “When I was a kid in school, we had gym classes every day, and in high school, we had it two years. I don’t understand why they don’t make it a number one priority for kids. When you train them while they’re young, they realize the importance physical fitness truly is.

Page preaches the idea that fitness of the mind, spirit, and body will bring blessings to your life. “It is important to have balance in your life. A doctor friend of mine preached that in order to have balance in your life, you need to focus on your body, spirit, and mind before your bank account. So many people are worried about their bank account, and by the time they are 40 years old, they aren’t where they want to be and they have ran themselves spiritually and mentally. If you take care of the spirit and physical together, supernaturally, the blessings come to you. That gives us the fullness of life.”

Page is accepting new clients currently, and is running some great deals in time for the holiday season. He is currently offering a single year gym membership for $79.00, a three year membership for $59.00 annually, or three training sessions for $33. Stop in to his local location, or give him a call at (812) 767-0720.