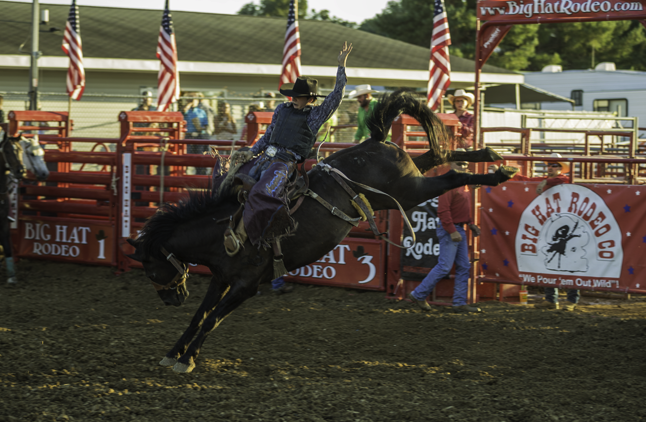 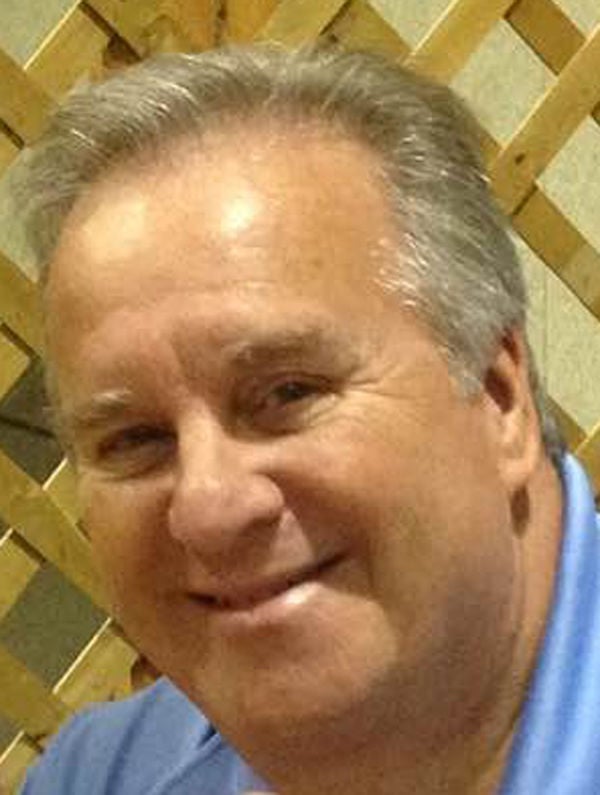 4-H projects have been submitted, a queen has been crowned, and entertainment has been booked: let’s head to the fair, y’all.

The 2021 Jennings County Fair will have its debut on Monday, June 14 and will round out the weeklong festivities on Saturday, June 19 with a bang — the bang of bucking bronco bursting out of the gate during the grand stand’s grand finale event: Big Hat Rodeo.

Barrel racing, roping, bronco riding, all the fun and exciting rodeo traditions will be on display come Saturday evening. But the rodeo isn’t the only new attraction this year. Hot air balloon rides are being introduced to the Jennings County Fair. Even better? They will be handicap accessible!

The balloon rides start at 6 p.m. so don’t worry, you’ll have enough time to get in a ride before the rodeo starts at 7 p.m.

It’s probably a relief for many that the fair will be jam-packed with so much fun, both new and old, especially when the possibility of even having a fair was not a certainty.

“It’s the first one after a pandemic,” said Fair Board President Randy Shepherd. “We weren’t sure how things were going to play out as far as businesses in the barn, the availability of food vendors, we were even uncertain as to how the midway may look.”

But the midway will be the same quality midway that is always provided by Poor Jack Amusements, which provided rides for 2019’s fair.

Shepherd went on to say that there were a lot of uncertainties when the fair board’s planning started. But early on, they decided that they would plan for the fair as normally as possible and see how the CDC and local health department guidelines may or may not alter their direction.

“In short we decided to be flexible in our planning.”

When asked how the board decides what vendors to use, Shepherd responded, “The midway was easy, we have a long term contract with Poor Jack Amusements. As for the rodeo and the balloon companies, we didn’t have any direction on those. I don’t know if we have ever had balloon rides at our fair. Basically, we did a lot of researching online for companies that provided the service that we were looking for.”

In addition to the classics and brand new festivities, there are some quirkier activities to anticipate, including a weeklong mullet-measuring contest, professional wrestling and a scavenger hunt, as well as live music every day of the week.

“The entire fair is going to be exciting, if for no other reason, it’s been two years since we had one,” said Shepherd, “but I think that a lot of people enjoy seeing something new at the fair, and this year is no different. So I, personally, am looking forward to the balloon rides and the rodeo. These are both attractions that bring excitement and a sense of risk to the table. They get the adrenaline flowing and who doesn’t enjoy some excitement that you can’t control?”

Let’s just hope the uncontrollable excitement doesn’t include a tornado this year.